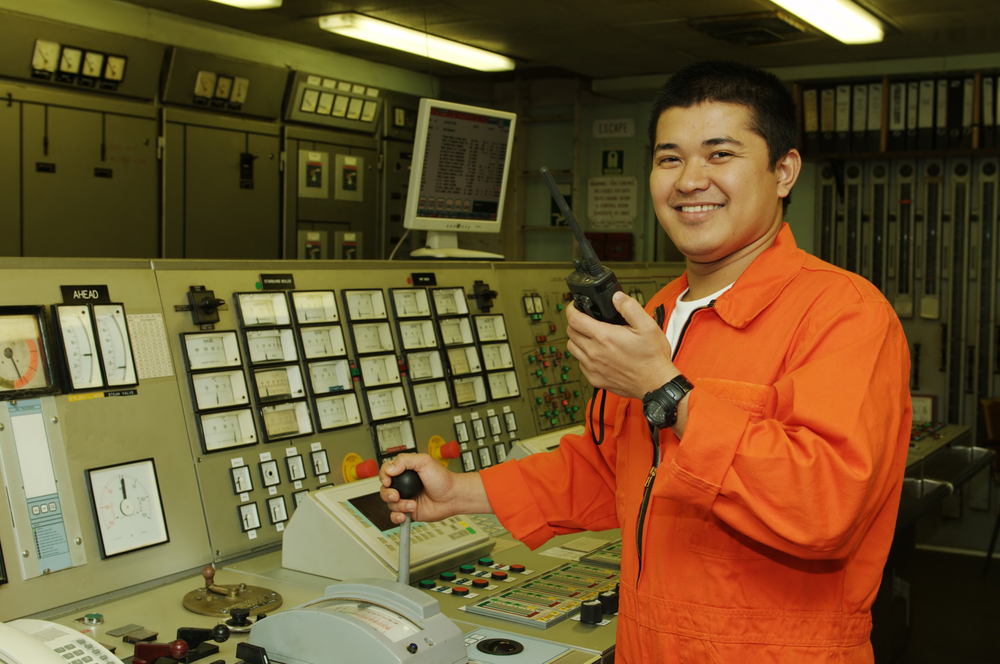 There is nothing new about seafarers being abandoned. Any workable solution has to have practical economic sense to it. Doubtless rogue owners see economic advantage in deliberately abandoning the ship once it is no longer earning, One experts believes a supranational organisation could work in rescuing abandoned crews, if it was to have direct and immediate access to the only reliable source of funds, the value of the ship.

The French government has announced its endorsement of LNG as a marine fuel. On Tuesday, Prime Minister Edouard Philippe told an audience at a maritime conference in Le Havre that France will change regulations to facilitate LNG refueling at French ports, and may also change rules on amortization of investments in maritime technology in order to promote new alternatives.

Special operations teams with the Philippine Naval Forces arrested six suspected Abu Sayyaf pirates in a maritime interdiction operation near Sulu. On fishing grounds between Sulu and Basilan, the commercial fishing boat “Nancy 888” reported that it was being harassed and chased by two boats with armed men. In response, the Phillippine Navy activated two special operations teams aboard the patrol vessel BRP Manuel Gomez and dispatched them to the scene.

The prestigious International Maritime Prize has been presented to Koji Sekimizu, former Secretary General of the IMO. IMO Secretary-General Kitack Lim presented the prize on November 27. “Mr. Sekimizu has dedicated his career and his lifetime to promoting safety of life at sea and protecting the marine and atmospheric environment. He is truly deserving of the International Maritime Prize,” Lim said. The IMO Council unanimously decided to award the Prize in recognition of his invaluable contribution to the work and objectives of the IMO and the international maritime community as a whole.

A judge in India yesterday acquitted the 35 men onboard the anti-piracy vessel Seaman Guard Ohio of weapons charges. They were previously convicted in January 2016 and handed down a five-year prison term. “The families will be overjoyed – but it can take considerable time and support to recover from an ordeal like this. Ben Bailey, director of advocacy at The Mission for Seafarers, commented: “The case of the Seaman Guard Ohio highlights once again the issue that millions of merchant seafarers often face when carrying out their everyday jobs. The criminalisation of seafarers remains a constant threat.”