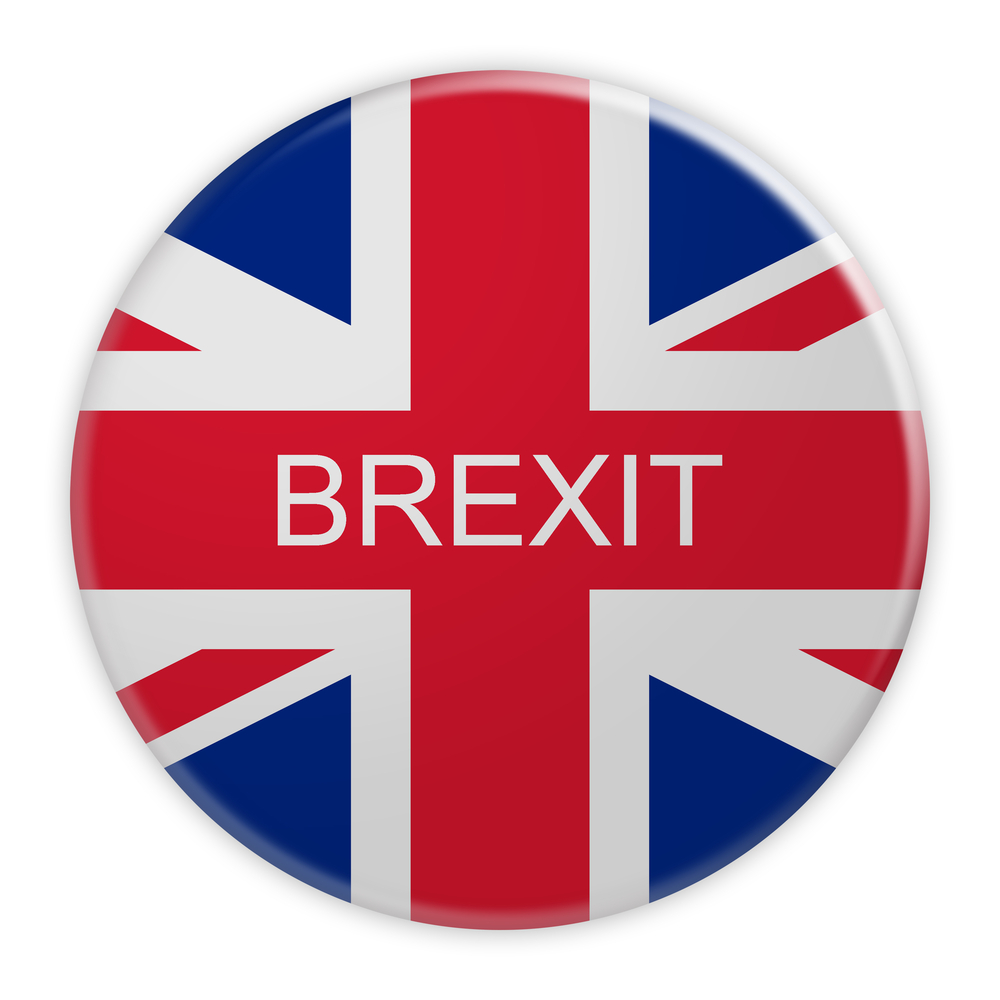 Shipping and port bosses will warn Theresa May that a two-year transition period after Brexit will not be long enough to ensure “frictionless” trade continues in Dover and other British docks. David Dingle, the chairman of Maritime UK, which represents marine and shipping industries, said he was “very nervous” about the future and concerned the government was putting £16bn worth of business in jeopardy with threats of no Brexit deal. His concerns stemmed, he said, from the reality of developing new customs declarations systems in time to prevent gridlock at ports and their approach roads.
https://goo.gl/DeqHRZ

Hurricane Irma has strengthened into a Category 5 storm as Florida authorities called up the National Guard and began selective evacuations. The Sunshine State is bracing for a big hit ahead of the storm’s expected weekend landfall on the US mainland. Oil and product tankers, container ships and cargo vessels scheduled to arrive in Port Everglades near week’s end may delay or divert depending on the storm.

Despite a recovery in the shipping markets, ship manning costs will remain suppressed as shipowners and operators continue to be financially challenged and the officer shortfall recedes, according to shipping consultancy Drewry. The lack of confidence in the industry has seen wage increases almost at a standstill since 2009, and over the past year average officer rates have slid into reverse, Drewry states. While there remains an overall shortfall in officer numbers, this has reduced markedly over the past year and the poor financial state of the industry has forced employers to limit labour costs to affordable levels.

The Danish government plans to abolish the registration fee for merchant ships as part of the government’s new measures to boost the growth of the Danish economy. The government also plans to abolish the special fee on second-hand ships, which are registered in the Danish International Ship Register. Shipowner organization Danish Shipping says these measures will remove serious obstacles to the growth of vessels flying the Danish flag. As of April 1, 2017, there were 683 merchant vessels flying the Danish flag. Container vessels make up more than 10 million of the gross tonne registered in Denmark.

The shipping industry is calling on the Government to double the funding it puts towards helping train seafarers to £30m in a bid to protect UK maritime jobs as the country gets closer to Brexit. The UK Chamber of Shipping said it had proposed an extension to the Government’s existing Support for Maritime Training scheme, known as SMarT, whereby its members would agree to employ the newly-qualified officers they trained for a sufficient period to enable them to attain higher qualifications. Guy Platten, chief executive of the trade body, warned the UK maritime industry was facing competition from other shipping hubs.