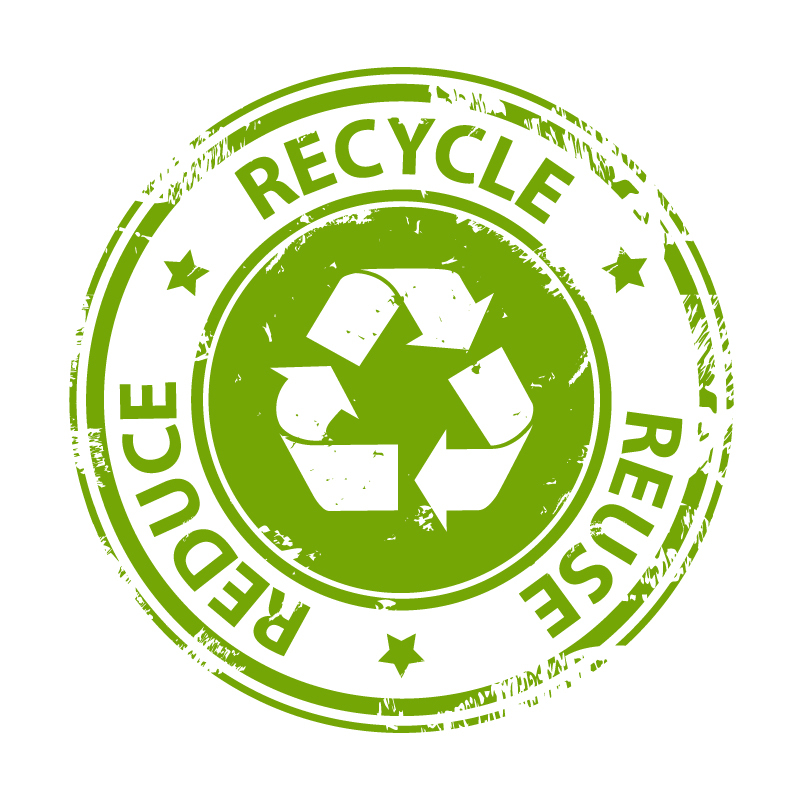 The U.K. government has published its 25 Year Environment Plan setting out how it will improve the environment over a generation by creating richer habitats for wildlife, improving air and water quality and curbing the amount of plastic in the world’s oceans. The Plan confirms that Government will make greater use of “natural capital” in its approach to environmental policy – which officials define as “elements of nature that directly or indirectly produce value to people, including ecosystems, species, freshwater, land, minerals, the air and oceans, as well as natural processes and functions.”

NITC tanker “Sanchi”, which has been on fire for five days since a collision with Chinese bulker CF Crystal, suffered a partial explosion onboard the vessel yesterday. According to China’s Ministry of Transport, rescue vessels were attempting to get near the tanker in order to better assess the situation when the bow suddenly exploded, forcing the suspension of firefighting operations. Authorities had earlier warned that the tanker was at risk of exploding. The tanker has now drifted about 65 miles southeast from the site of the initial incident, while the fire onboard continues to rage.

ECDIS Updates Stall
Shipping has reportedly not been updating its ECDIS software. In August 2015, the IIEC published the new edition 4.0 of IEC61174 ECDIS – Operational and performance requirements, methods of testing and required test results.”  There had been no newer edition of the respective IMO Performance Standard for ECDIS since 2006/2007. Given that we are over two years on from this update, and that this was the first in over a decade, you would assume uptake would be prompt and as universal as could be reasonably expected.  But unfortunately, from our industry observations, this has not been the case.

One of the most commonly misunderstood aspects of technology change is that it’s disruptive. It’s a myth. The best technologies integrate seamlessly. Not only because they’re better, but because they are reflection of an unmet market need. However, technology adoption alone won’t drive digital transformation. Moving to digitised operations and automating processes will drive efficiency gains, but this is only the beginning. To move beyond operational efficiency and realise the full potential that the fourth industrial revolution can deliver, you need a truly digital vision that encompasses your entire organisation.

Pressure on Ship Recyclers
In 2016, 86 percent of the world’s end-of-life vessels were broken up under rudimentary conditions on Asian beaches. To many shipowners, beaching appears to be an inexpensive means of recycling a marine vessel. But in reality, it comes at a steep cost to the environment and human life, with 52 deaths on South Asian shipbreaking beaches reported in 2016, and real figures feared to be much higher. As a result, the International Labour Organisation has recently named shipbreaking as the most dangerous job in the world, and shipowners and recycling companies are under pressure to take responsibility.