Going into the Unknown – Why So Many Seafarers Keep Dying 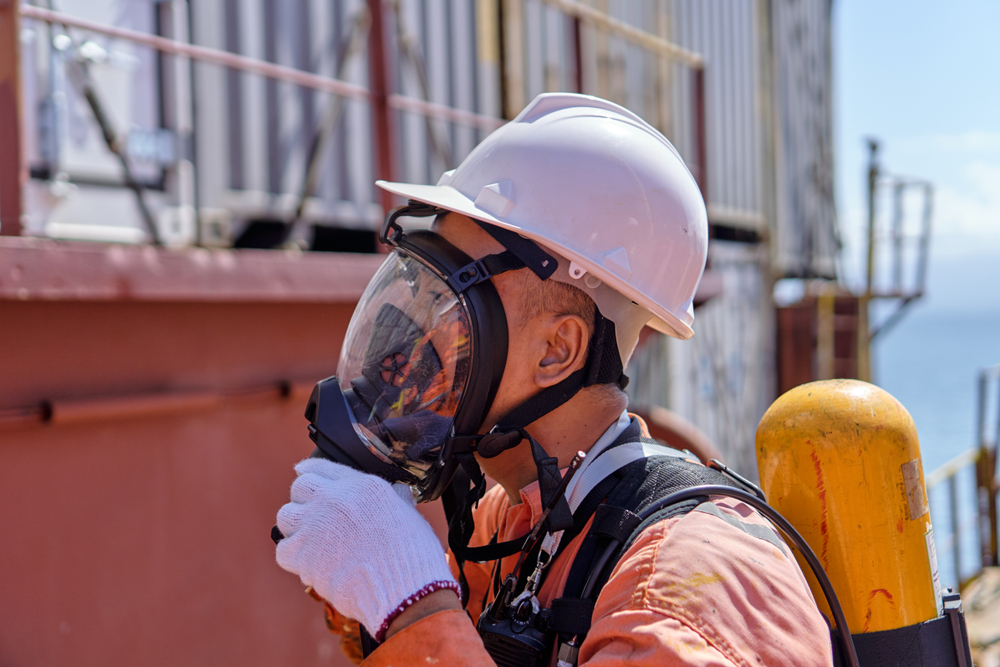 There is a problem at sea, and it will not go away. Every year seafarers are being killed by being in the wrong place, at the wrong time…and doing the wrong things. So how can we stop enclosed space deaths?

A seafarer walks into a tank, and collapses. A colleague peering in sees it happen, that seafarer rushes in to help…and yes, collapses too. Then another, then another…all trying to do the right thing, but getting it all so very wrong indeed.

Sadly, while it might sound like the above would be both impossible and even ridiculous, it does happen. So many times, crewmates have tried to rush in to save the lives of others, only to succumb themselves.

Deaths during enclosed or confined space entry are one of the most serious, but also avoidable accidents on ships today. Amazingly though, a new study has revealed the death rate has increased over 300 percent in recent times. A staggering statistic, which is prompting calls for action at the International Maritime Organization (IMO), and changes to the way in which seafarers are trained and made aware of the dangers.

The problem is not only still here, it is seemingly getting worse. So, why do seafarers go into tanks or spaces without taking the right precautions? Why then do people rush in without the right equipment? People are dying, and it is time it stopped!

“Amazingly though, a new study has revealed the death rate has increased over 300 percent in recent times.”

FAILURE OF RULES AND SENSE

Shipping is incredibly regulated, but it seems clear that the rules, checklists, procedures, and plans simply cannot be working. If they did, then the needless, senseless and tragic deaths would stop.

The data is stark, six people will die every year in a dry bulk carrier as a result of the cargo. They will enter cargo holds, or tanks and be asphyxiated or poisoned, and will collapse. That is the cold hard truth.

With so many deaths, so much danger, and with so many rules in place – why is the message failing? Why are deaths still happening? Is it that the existing recommendations for entering enclosed spaces on board ships are being made, IMO Resolution A.1050(27) needs amendment to provide guidance on risk assessments?

The guidance was last revised in 2011, and in 8 years the death toll has only grown bigger. There has been some change in that time, with rules for atmosphere testing and the use of equipment. However, amazingly there are still problems – and still, seafarers are losing their lives.

So, what are the changes which could reduce deaths from enclosed space entry, or working in confined spaces? Well, suggestions include:

The loss of seafarers in enclosed spaces are tragedies, perhaps made even worse as they are recurring preventable accidents which are not being properly addressed. When a seafarer climbs the gangway at the start of a trip, we all need to work together to ensure they safely return home – and so changes are clearly needed.

What do you think about the enclosed space dangers and debate? We would love to hear your thoughts.