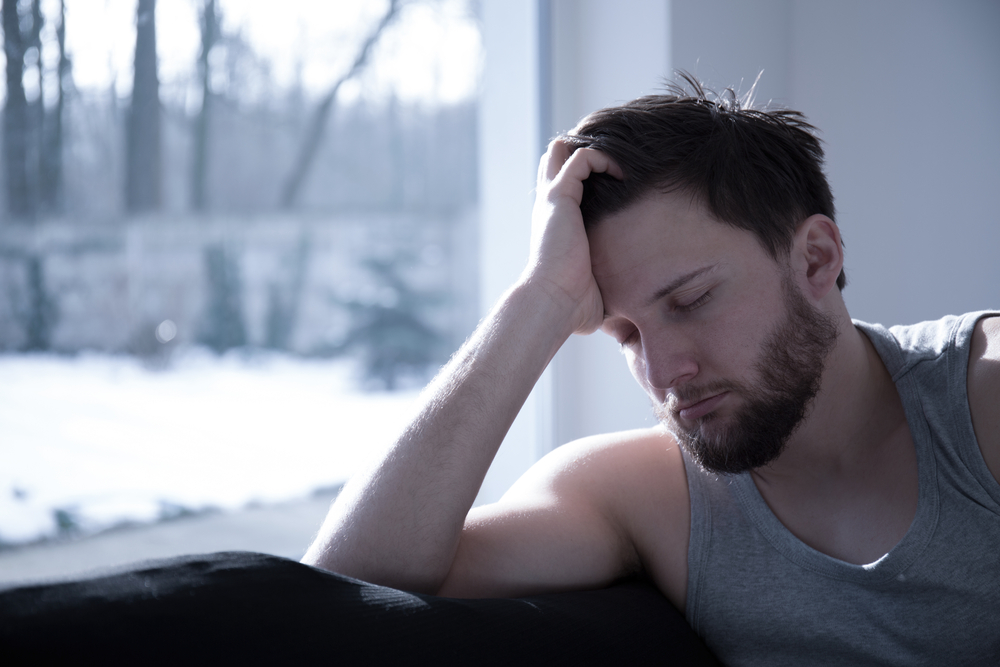 Seafarers are constantly fighting the effects of fatigue. It may not be possible to grab more sleep, or to remove stress – so that makes it ever more important to take on the right fuel to help fight fatigue. So what are the good and foods and drinks?

When trying to fight fatigue it is important that cooks try to focus on incorporating heart-healthy foods like fish, lean meats and lots of fresh fruits and veggies into your meals. Drinking lots of water is important too.

First off – what are the foods and drinks that should be avoided? There are some surprises…

1. Honey: It may come as a surprise, but honey is not quite the health food you may have thought. Perhaps that is why Winnie the Pooh was a little dozy? While honey has some real health benefits, it can be bad when trying to tackle fatigue. It certainly doesn’t give any sustained energy, and so adding honey to your drinks or cereals will give a spike of blood sugar, and then a crash…better to avoid.

2. Energy Drinks: If you need energy, the irony is that you shouldn’t reach for a can of Monster or Red Bull. Energy drinks do little to curb sleepiness. Indeed the dreaded combination of caffeine and sugar puts your body through the ringer and may just leave you feeling dehydrated and fatigued. There are even concerns about decision making when people are strung out on high energy drinks…the calm, serene decision making which avoids accidents or collisions is not associated with the highs of energy, caffeine and sugar coursing through the body and brain.

3. White Bread: Bread is the staff of life, but while brown bread can deliver complex carbohydrates to keep sustain energy levels, white bread does not. A slice of white delivers, simple carbs which take blood sugars on a rollercoaster ride. This is the last thing a fatigued body needs

4. Sweets and Candy: It seems that Willy Wonka rushed around like a crazy fool for a very good reason. He was wired on candy, and strung out on sugar. With sweets there comes the high and low of the sugar crashes. Candy may give you a quick hit of energy, it’s only a matter of time before you once again find yourself dragging. After all, candy’s made up of simple carbs and sugar (which spikes blood sugar only to let it drop way back down). Step away from the Mars bar if you want to work, rest or play.

5. Junk food: Fatty, sugar laden, fried, processed foods are the enemy of energy. Alas the foods that are often the most tempting or easy to pick up are the last thing you should be eating to stave off fatigue. Think burgers, pizzas, pies, pasties and chips – these foods wreak havoc on energy levels and lead to weight gain.

6. Coffee: There is something very soothing about the idea of grabbing that coffee – but beware the double whammy of caffeine and sugar. So far from making you feel better, the brew could make you edgy.

The key to using fuel (food) to stave off the worst effects of fatigue is to eat frequent meals, and to have some form of strategy behind the foods you pair and eat together. This is about using food to sustain energy, so what are the ten super foods which can lead to energy and tackle tiredness and lethargy?

What can you get the cook to prepare? Or what can you have in your cabin supplies to get you through the trip? Here is our top ten super healthy, mega metabolism boosting foods. Don’t leave port without them…

1. Chia Seeds – They are small but they are mighty. They are known as a “running food” – even the Aztecs and Mayans used chia seeds to improve performance and endurance. They have protein, fibre and even omega-3 fatty acids, so should have no problem keeping the third mate from the biscuit tin.

2. Milk – don’t have a cow, have a drink of milk. A glass not only helps stave off dehydration, but there is protein and energy-revving carbohydrates as well. Milk sometimes gets a bad rap, but as fuel for seafarers it is hard to beat.

3. Beans – they are good the heart, and the more you eat the more you will feel the benefits. Fibre is key to energy, and takes longer to digest – so beans are handy as they provide an extended energy boost. They also contain magnesium, which aids rest and restores energy levels.

4. Nuts – Nuts pack both protein and fibre, which help boost energy and then keep it stable. They are handy because they stay fresh, and are an ideal pocket snack for the busy watchkeeper.

5. Sweet Potatoes – If mash and chips are staples of the shipboard dining routine, perhaps an idea is to mix things up a bit and use sweet potatoes to give energy-stabilising high-fibre carbs. Sweet potatoes also have a quarter of a day’s worth of potassium which helps keep electrolytes balanced.

6. Eggs – Go to work on an egg used to be the old tagline, but perhaps sail on egg could be the message? Eggs are a great energy source—they have iron, zinc, and a lot of protein. They are adaptable too – and so they can be served in many different ways, so seafarers can get goodness without getting bored.

7. Black or Green Tea: If coffee is bad, then there needs to be an alternative onboard. We think we have the answer in the form of tea. Tea is the good guy of the hot beverage world, and contains amino acids, which may improve attention and alertness. They also give a little caffeine boost, but not so much as to give the shakes.

8. Water: Yes, water, water everywhere – but seafarers don’t always drink enough of it. Next time you feel drained, try swigging down some good old H2O. It could be that dehydration is one of the factors of your fatigue, so drink up. A lack of fluids can lead to headaches, ruin concentration, and makes people irritable. So build in a watercooler moment into the shipboard routine.

9. Bananas: Aside from the comedy health and safety implications of discarded peel, bananas are a mega food for energy. The potassium-packed fruit also includes a bunch of nutrients, vitamin B6 and fibre too.

10. Porridge: It has been said that life at sea is worse than prison, as there is a risk of drowning. So if that is true you may as well do porridge properly. Porridge is high in fibre and packs protein too.

What do you think? Would you ever join a ship with a pack of special foods to keep you feeling alert and healthy? Or should ship’s cooks be better trained and equipped to boost performance? Let us know…