Can you Keel the Love: Construction of Ship Keels 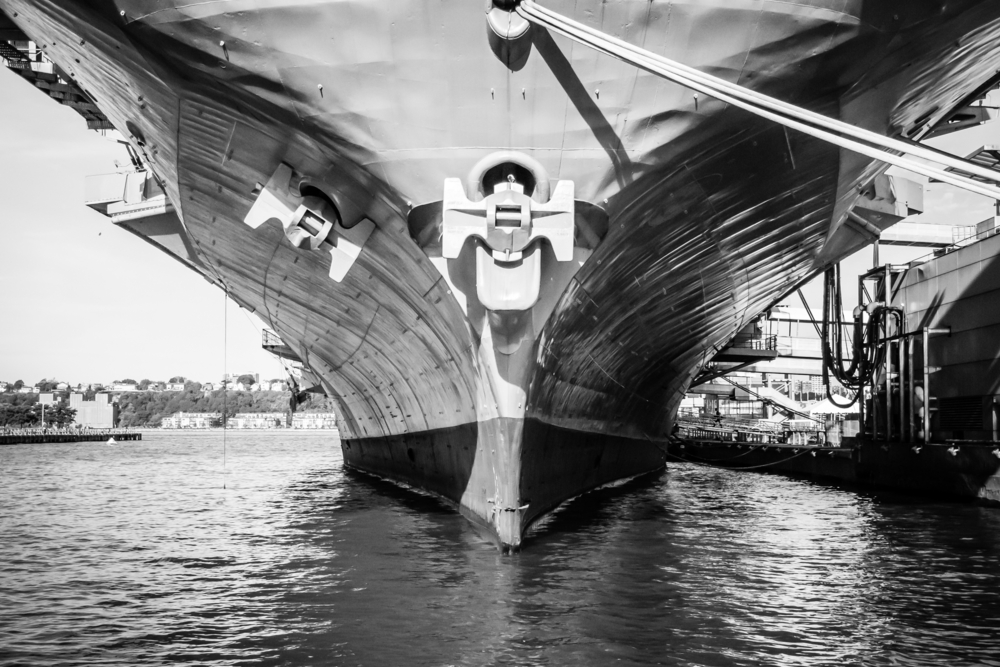 Modern shipping is all about change. New vessel shapes, designs, and capabilities are evolving like never before. In our Crewtoo construction series, we look at those technical changes…this time around, we get a feel for the keel.

The keel on a modern ship is a structural beam around which the hull of the ship is built. Basically, the keel is almost like a girder, and it runs from the bow of the ship to the stern. runs in the transverse centreline of the ship, from the bow to the stern, and serves as a basic foundation of the structure, providing the major source of structural strength of the hull.

The word “keel” comes from Old English “cēol”, Old Norse “kjóll”, = “ship” or “keel”. It has the distinction of being regarded by some scholars as the very first word in the English language recorded in writing, as far back as the 6th century. While “carina” is the Latin word for “keel” and is the origin of the term careen (to clean a keel and the hull in general).

The day it is placed in the ship it is supposed to be a big day for the ship construction team. It is a significant step in the ship building process, and even today ship builders celebrate the keel laying, and the year is recorded. The keel laying even has its own special ritual – the “Coin Ceremony”. This sees the shipbuilders place one or two coins under the keel block of the new ship to bless the ship and as a symbol of good fortune.

Modern ships are now largely built in a series of pre-fabricated, complete hull sections rather than being built around a single keel, so the start of the shipbuilding process is now considered to be when the first sheet of steel is cut.

Laying the keel is the start of the shipbuilding process, and the most common method of placing the keel is called the flat plate keel. This is the keel that you will find in modern vessels. While small vessels or boats mostly use bar keel. The flat plate keel supports ships that are closed. For an open boat the bar keel is required and used. Duct keel is also used in some ships.

The keel contributes substantially to the longitudinal strength and effectively local loading caused when docking the ship. The most common type of keel is the “flat plate keel”, and this is fitted in the majority of ocean-going ships and other vessels.

Duct keels are provided in the bottom of some vessels. These run from the forward engine room bulkhead to the collision bulkhead and are utilized to carry the double bottom piping. The piping is then accessible when cargo is loaded.

If a ship suffers severe structural stress — classically during a shipwreck when running aground in a heavy sea — it is possible for the keel to break or be strained to the extent that it loses structural integrity.

In this case the ship is commonly said to have “broken its back”. Such a failure means that the entire structure of the ship and its machinery has been compromised and repairing such damage would require virtually re-building the ship from the ground up.

Vessels have also been known to “break their back” when loading heavy cargoes too quickly. There have been numerous bulk carriers which have been loading iron ore, and as they haven’t been able to ballast fast enough – the weights have caused the keel to snap.

Perhaps unsurprisingly, a ship that has broken its back is almost certainly “unsalvageable” and subsequently written off by its insurers. As the costs of repair would far outweigh the value of the vessel.

While the “girder” keels on modern vessels have been around for a while now, that doesn’t mean they will always be the option. There are many developments around keels which have taken place, and sailing vessels have shown a glimpse of the future.

As vessels seek to become ever more fuel efficient, it is down to the areas beneath the water that we look to refine what we do and how. New designs of bows, hulls, and coatings are all ways in which vessels can push through the water more efficiently.

This means less power taken to propel the ship, which equates to potentially massive savings of fuel and emissions. Which are increasingly important. So, what about keels? What developments will make a different in the future?

The Americas Cup yachts, as an example, have long used winged keels. These provided lift and a reduce drag. So, acting like a foil – they provide stability and boost performance. This is technology which has begun to come of age. While it doesn’t provide the rigidity and strength that the longitudinal girder approach does, perhaps the future will be of innovation in keel thinking.

What are your thoughts on keels? What about the future? Will modern ships do things differently? Is there a lot to be learned from sailing vessels, especially the new winged keels? We would love to hear your what you think…