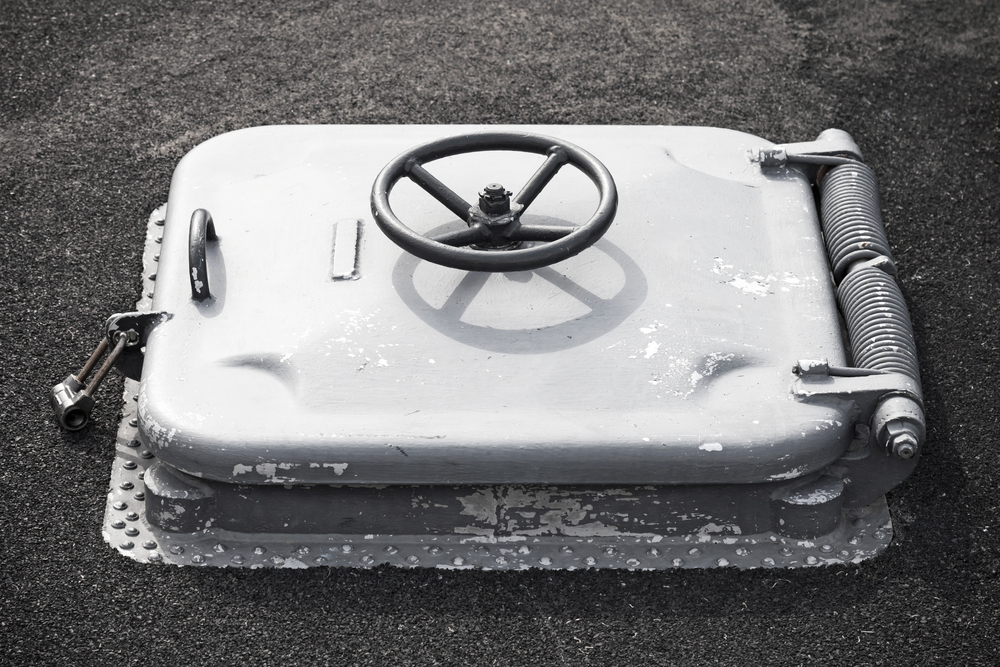 Modern shipping is all about change. New vessel shapes, designs, and capabilities are evolving like never before. In our Crewtoo construction series, we look at those technical changes…this time around, we look into holds and hatches.

We have already talked about decks in this Crewtoo construction series – see http://bit.ly/2ilVVcF for details. When ships took to covering the inside of the hull with a deck, that brought both advantages and challenges.

Also, as vessels grew – there was a need to compartmentalise – and so transverse bulkheads were used to add strength, and to make different compartments, or holds.

Each hold needed its own access point, as there needed to be a means of loading and discharge of cargo into and out of the hold. So, a “hatch” was needed. This was the point at which goods could be easily lifted in and out.

This is a key development on the design and construction of vessels. The holds of ships allowed space to be maximised, and the cargo protected. While hatches could be closed to protect the water tight integrity of the vessel, or opened to allow access.

Having a large opening into the ship’s deck can be considered a weakness, and there is a need to ensure that water cannot get into the hold. Both for the safety of the vessel, and also the protection of cargo.

Hatch covers are the key to ensuring that water is held at bay. The major objective of hatch covers and coamings on ships is to prevent the ingress of water into the cargo hold and protect the goods from being damped and damaged.

Originally, and for many years, hatch covers were made of wooden planks, beams and boards and were covered with tarpaulins. These were dubbed “convention hatches”. They are all but obsolete now – but were on almost every ship until the advent of steel hatches. The wooden hatches were made up of “hatch boards”. These were set into, what were called, king and queen beams. They were in turn covered with three canvas tarpaulins, which were tucked into the side of the hatch coaming and wedged in with cleats.

Wooden hatch covers had many drawbacks. Mainly, they used to get spoilt due to continuous exposure to the moisture laden sea winds. Rain and sea water also used to produce detrimental effects on the wooden hatch covers.

With the advent of steel, the wooden hatch covers started disappearing. Nowadays, mostly steel hatch covers are used. The most common type of hatch cover used today consists of a number of steel covers linked together.  They are designed to be efficient and cost effective, as an initial investment and during service, and at the same time should suit the demands of the various types of cargo vessels.

As such, the design of a hatch cover changes according to the size and design of the ship, but most of the designs are made to make the opening and closing of the covers as quick as possible in order to facilitate faster cargo handing process.

There are many different steel hatch types on the market. They have many advantages, they are fast to open and close – something which can save not only time, but also can protect cargo from the rain. They also have greater strength which contributes to the safety of the vessel, and require a minimal number of persons to operate them in comparison with the crew needed for traditional hatch covers

There are many different steel hatch types on the market. These include;

The designs of hatch covers made their great leap from wood and tarpaulins, to moveable steel covers from the 1950-60s and onwards. What of the next generation? Will steel and hydraulics still be the answer, or will new innovations arrive?

There are all kinds of new ideas – and these relate to the types of materials used, through to the means of moving or lifting. One innovation is the E-Roll, electric side-rolling hatch cover. This comprises two panels, one on each side, which are opened by a geared electric motor after being raised (‘Roll-up-Roll’) by electrically powered cylinders.

The simpler the better is the maxim for hatch covers. Knowing that they do their job when needed, i.e. keep water out of the hold. Yet can be quickly, simply and reliably moved out of the way when access is needed. That is the requirement, and anything else is perhaps over engineering.

The design of hatches to match up with different cargo types, hold shapes and trades has seen an explosion in the market. There is so much choice when it comes to hatches, and each vessel will have its own unique demands and challenges.

What are your thoughts on hatch covers? Did the old approach of manually handled wooden beams and tarpaulin mean far too much work? Have steel hatch covers been the only answer ever needed? What about the future? We would love to hear your what you think…