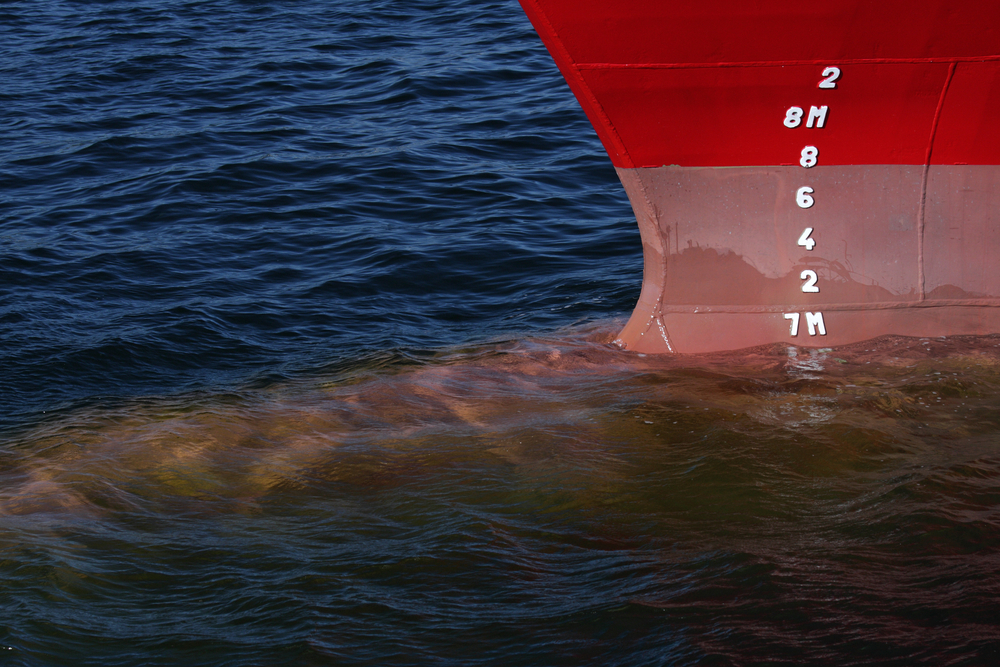 Shipping is a global, giant of an industry – but how big and what are the numbers that can really tell us more of what is going on, where, when and how? Let’s look at the data…

US$16.5 trillion – the value of global trade

US$133.3 billion – the value of crude oil exports from Saudi Arabia to the rest of the world

$37.85 billion – the annual cruise industry revenue for the US economy

US$6.2 billion – the value of grain exports from Canada to the rest of the world

US$4.5 billion the world’s most expensive yacht is the “History Supreme”. The staggering sum is owed to the solid gold and platinum used to assembly this luxury yacht.

1.8 billion Deadweight – the combined tonnage of the world’s commercial fleet

US$10.5 million the combined sums paid by largest open registries, Panama, Liberia and Marshall Islands to the IMO

226,963 GT he largest passenger ship in the world, MS Harmony of the Seas

90,917 vessels – the size of the global commercial fleet

10,994 meters – depth of the Challenger Deep in the Mariana Trench, the deepest known point in Earth’s oceans.

8153 – Number of vessels flagged in Panama

3185 – Number of vessels flagged in Liberia

1,517 – The number of people killed in the sinking of the Titanic

630 megawatts – the power generated by the world’s largest offshore windfarm, the London Array off the UK

285 communications cables at the bottom of the ocean, laid by cable ships

58 knots – speed of the fastest ship built, “Francisco”, a wave-piercing catamaran loaded with modified jet engines set to blast commuters across the River Plate, faster than any other ship in the world.

16.36 % – The size of the world fleet owned by Greek shipping interests

7 years – age of the youngest container ship to be scrapped

1 – We only have one planet, so let’s keep the oceans clean