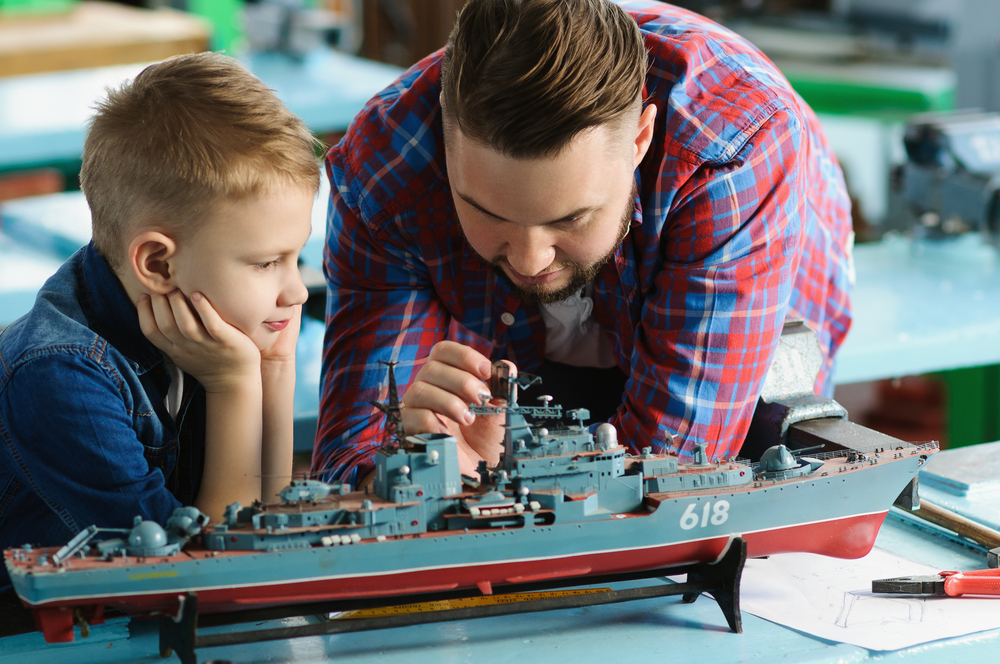 The concept of generations didn’t really emerge until after the Second World War. Before that everyone kind of dressed the same, did the same, and when you were old enough you did the same as your folks before you. Then came baby boomers, teenagers were born, and the struggle between generations emerged. What does that mean for seafarers and the shipping industry? 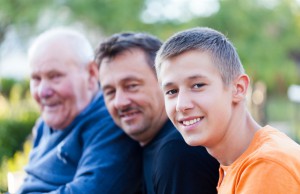 So, generations…even Star Trek recognised that people born of different times do things, act and think differently. What was true on the starships is true on our merchant ships. First things first, let’s get a grip with the concept of who is who, and what they tend to do. Let’s get to know our Baby Boomers (BBs) from our late bloomers.

The post-war rise in standard of living and the rise of the nuclear family gave rise to a distinct generation, as had never really emerged before. These new babies were born into a world of hope, of burgeoning leisure and some disposable income.

These sociological changes gave rise to an ability of post war parents to have hopes and dreams for their children that had hitherto never existed. Culture was beginning to change too, as was technology. The modern world was being born, and these were the children who would inherit it. 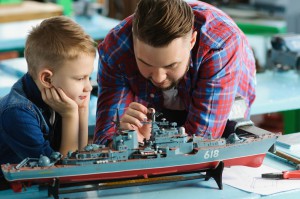 Generations In The Maritime Industry

Shipping too was changed incredibly by the war – and the baby boomers entered a maritime industry which was so different to anything which had gone before. The traditional maritime powers were broken and saddled with debt, the Greeks bought up all the ships, they wanted registries to open up and accept them…and that they did. So post war there was a new world, new industry, new ways of doing things and a new kind of person to do them.

WHAT GENERATION ARE YOU?

It is very hard to truly find an official demarcation of generational boundaries. There is also the question of whether people are generational by virtue of birth date or behaviour? But let’s look at the widest held views of were the divides exist and the lines in the shifting sands of sociology are drawn. 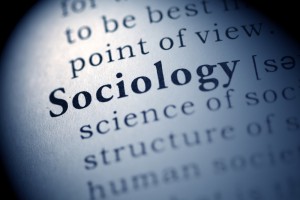 The Sociology Of Generations

Baby Boomers: Born after the war – when the triumphal came home to new hope, and made babies…and imbued them with a change the world optimism.

Generation X: According to Harvard University, the generation X timeframe is considered 1965 to 1984.

Generation Y/Millenials: Getting a little stickier to try and define, but some see this as those born in 1982 and approximately the 20 years thereafter.  In 2012, they affixed the end point as 2004.

Generation Z. There is disagreement on the name and exact range of birth dates. Some sources start this generation at the mid or late 1990s, or from the mid-2000s to the present day.

What are your experiences? Does generation matter more than nationality when it comes to working at sea?

“Baby Boomers” are characterised by being considered self-righteous and self-centred. They were born to inherit the world, and so they have always held that very strong belief about their worth.  They envision technology and innovation as requiring a learning process – which is perhaps where they run into issues with the more intuitive generations which have followed. They also tend to be more positive about authority, hierarchal structure and tradition.

“Generation X” were the first “latch-key kids” and as their baby boomer parents went off to work they grew up street-smart but isolated, often with divorced or career-driven parents. There is considered a tendency to be entrepreneurial with strong problem solving attributes. They are also very individualistic, and so the structures which baby boomers love mean little to them. They are cynical but do love a chance to learn, explore and make a contribution. They tend to be cautious, sceptical, unimpressed with authority, and are self-reliant.

“Gen Y”, according to research having been nurtured by omnipresent parents, they are optimistic, and focused. They also tend to respect authority and like to schedule everything. They end to burden a lot of self-imposed angst and great expectations – as such they feel enormous academic pressure – which translates into wanting to succeed at work. Having grown in a digital world, with increasing connections they use the internet for learning, socialising and often work too. Though of course that doesn’t translate well at sea. They tend to be assertive with strong views, backed by evidence gained online.

“Gen Z” is part of a generation that is global, social, visual and technological. They are the most connected, educated and sophisticated generation ever. GenZ people tend to take the quickest way with everything. Given global events such as war and recession, and financial collapse, they tend to dream of a better world and they believe in their role in it. They will grab what they want, especially in a work context and feel ready for anything.

Well we are in a fascinating juncture for shipping – never before have so many different generations potentially been working together. It is actually very likely that ships will have senior officers who are baby boomers and generation X, working with junior officers and cadets from Gen’s Y and Z.

Looking at the characteristics and trying to extrapolate those into interactions is hard, but not impossible. It is possible to see that BBs with their love of structure and authority, work well with the respect and desire of scheduling and organisation beloved of Gen Y. While Gen X and Gen Z seem made for each other too. The smart and sassy views of those who feel they are unique and special, working in tandem with connected, clever go getters.

In an ideal world, we would perhaps see a dream team of Master and Mate, Chief Engineer and Second therefore working in a really positive balance with the more junior officers beneath them. Each working to the strengths and developmental needs of each other. That would perhaps be in an ideal shipboard world – but there also needs to be good management to combine people to best effect and to head off threats of what could go wrong. 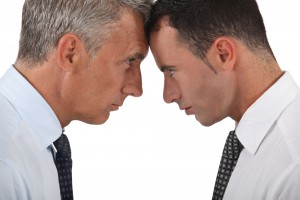 There Can Be Problems With Different Generations Working Together

While it is nice to think that all generations would rub along nicely – there are potential problems too. The dictatorial BB master, the Gen X mate with chips as well as stripes on their shoulder, the naïve Gen Y’er falling for whatever is displayed virtually and not paying attention to the outside world, while the new Gen Z officers think they know it all and have no time for the oldies telling them how it is.