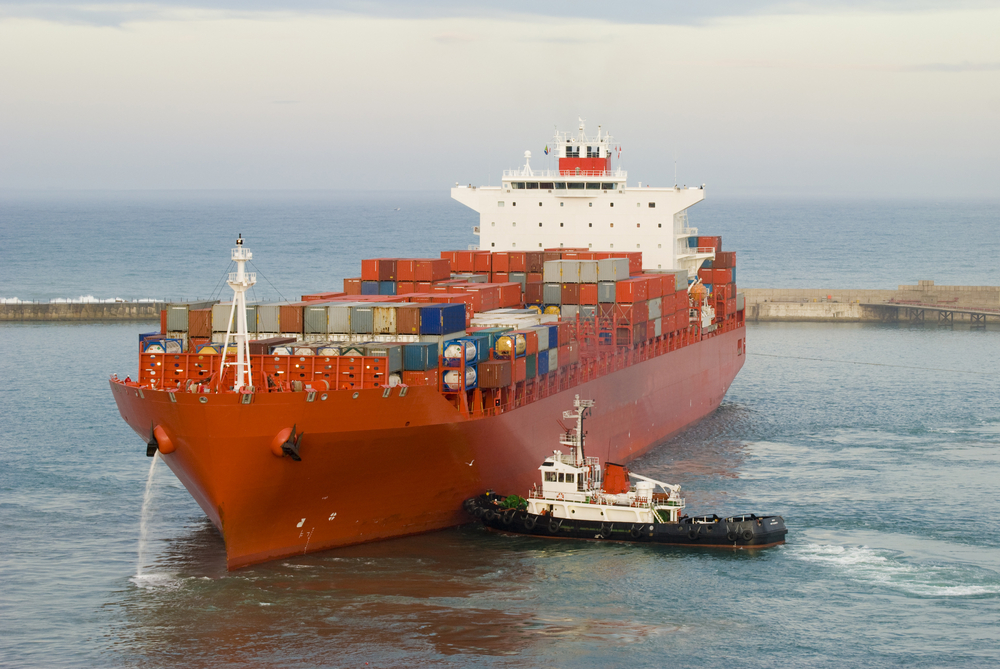 Modern shipping is all about change. New vessel shapes, designs, and capabilities are evolving like never before. In our Crewtoo construction series, we look at those technical changes…this time around, everything you ever wanted to know about how accommodation on ships evolved.

A ship is in essence like a factory – one built to perform specific work-related tasks. Whether that is shifting oil or coal across the globe, carrying thousands of containers – or even performing incredible engineering feats.

There is one tiny problem with the factory analogy, the small matter that people have to live onboard, often for months at a time. So, while factories or offices ashore may make small concessions to having a kitchen or a gym – onboard ship, the accommodation has to sustain life and do it well.

So, the accommodation takes on even more significance, with the cabins, offices, saloon, galley and recreational areas which can make life at sea either comfortable or miserable.

Indeed, the standard of accommodation is subject to many rules and regulations, and these have become stricter since the Maritime Labour Convention (MLC2006) entered into force.

The Maritime and Labour Convention (MLC) makes sure seafarers have access to decent accommodation and recreational facilities when living on ships. The key aim is the provision of safe, decent space for seafarers to live and work on board ship

The MLC requirements cover a whole range of issues – from the size of rooms and other accommodation spaces; through to the heating and ventilation; noise and vibration, sanitary facilities; lighting; and even hospital accommodation.

In ships other than passenger ships, an individual sleeping room shall be provided for each seafarer – while this is progress, some have claimed it has made it even harder for crew to interact and build a community onboard.

Each cabin has to have adequate headroom and even furniture requirements, including a clothes locker and a drawer. While the master, the chief engineer and the chief navigating officer shall also have, in addition to their sleeping rooms, an adjoining sitting room or day room.

NOT ALWAYS THAT WAY

Accommodation onboard ship has changed a lot over the years. Think back to the Roman galleys, or Viking longboats in books and on films. There was no concession to comfort of life there.

The earliest ships were just hollowed out space for cargo, sails, oars and people. A hole to store and carry things. There was no seeming thought to how people would live, sleep, work, eat – it was just a space.

Things then began to evolve as ships went further and traded more. While the Romans could lose a few dead rowing slaves, and the Vikings were all about fighting -when it came to a more professional, commercial venture – then there needed to be some thought to how people…and cargo could be best catered for.

Initially the changes were about the fighting capability of the vessel – the use of stern, mid and forward “castles” – to allow vessels to attack or defend. So, the designs of vessels began to incorporate more space, and this meant that there were different areas for different purposes.

These different areas meant that cargo could be secured and protected from the environment. It meant that crew and officers could be separated, and that they could eat, sleep, work and socialise while away at sea.

The stern areas were usually the place that officers could be found – they were close to the steering and navigation areas – and the captain/commander could make use of a larger area as sleeping quarters, dining saloon and also office. The mates usually had smaller cabins, but were quartered in this area.

On sailing ships, the area forward of the foremast, or the forward part of a ship was the sailors’ living quarters. The phrase “before the mast” meant things related to ordinary sailors, as opposed to a ship’s officers.

So, the fo’c’sle became the home to the crew. They would sleep in bunks or slung hammocks – which followed the narrowing point of the vessel. Usually there was no seating, and sea chests used for their personal effects would be used to sit on. Meals were often served on deck, and the men would usually only retreat inside during foul weather.

As sail gave way to steam, the designs of vessels changed once more. Now the fo’c’sle was for machinery, and the “castles” of the past morphed into more operational areas.

The norm was for the accommodation block to be spread across the mid-castle and stern. Then in the past 40 years, the change as seen the move to one area being used for cabins, galley, saloon, recreation areas and topped off with a wheelhouse and bridge.

This is more usually astern of the cargo area – though many offshore vessels have the accommodation block forward – as it allows for a working area astern.

The modern accommodation area as most would recognise it, provides the necessary space and functionality to keep crews protected from the weather and sea, while also in some comfort. Whether the ships of the future will have any need for crew accommodation is up for debate.

What are your thoughts on seafarer accommodation and its developments? What about the future? Will modern ships do things differently? We would love to hear your what you think…