How to Win Friends at Sea 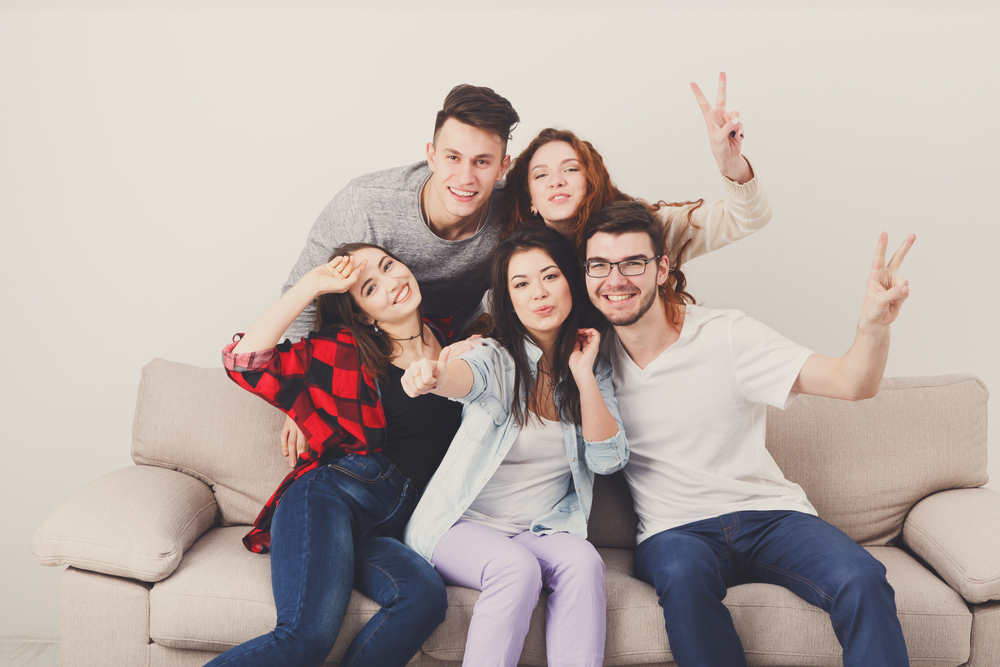 There have been some very sad stories lately of seafarers being beaten, and of relationships breaking down at sea. There can be a pressure cooker atmosphere on some ships. So what can seafarers do to build relationships and make life at sea one of friendship and camaraderie? Let’s look at the 12 steps to making good things happen.

Way back in 1936, a man called Dale Carnegie published a book which has gone on to set all kinds of records and has even changed lives. “How to Win Friends and Influence People”, was one of the first best-selling self-help books ever published and has sold over 30 million copies world-wide.

Lack of communication at sea

It even went on to be named #19 on Time Magazine’s list of 100 most influential books. This is a book which has shaped the way that millions of people try to get along in life. It has shaped their view of the people around them, and of their own personal self-image.

Today the atmosphere on many ships is of quiet disconnection, just a group of people trying to get along while they wait to get home. It doesn’t have to be like that. Seafaring can still be about friends and the bonds made at sea – but what would Dale Carnegie say today?

When you walk up the gangway, there are chances to make improvement to the dynamic onboard your vessel, and to make your own trip more rewarding and even enjoyable.

These are the 12 steps to winning friends onboard and to influencing people…and the word “winning” is a key. This is a game of relationship chess, where your every move is so important. So to get mates you need to check mate…

What do you think? Is it important to win friends and influence people onboard? What lessons have you learned about life at sea? Let us know what you think…we’d love to hear from you.