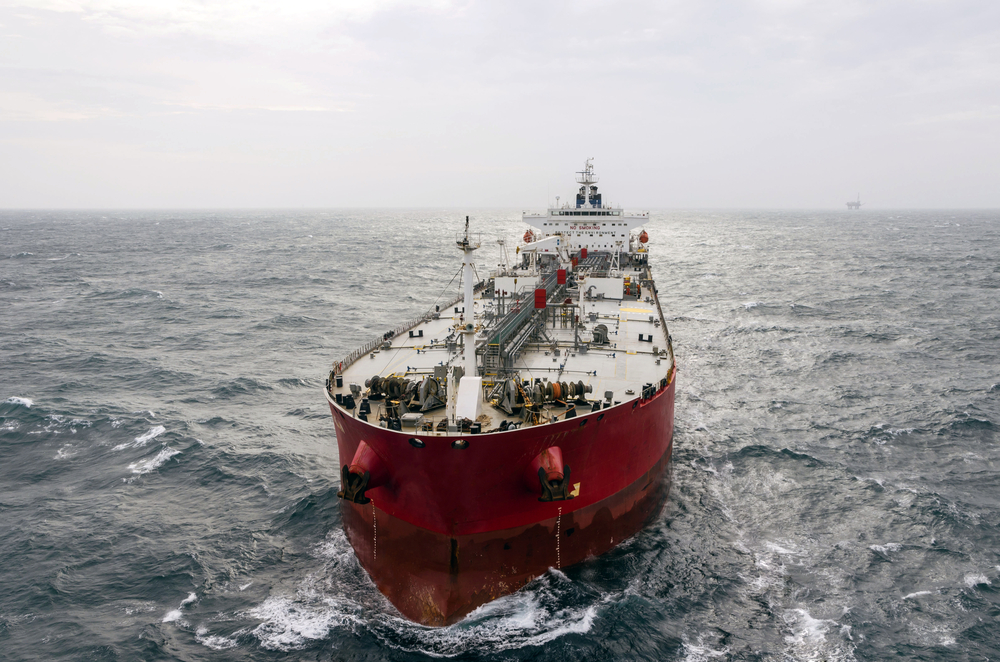 The future of maritime trade is set to impact the jobs and lives of people who work at sea. So, what does it all mean for seafarer? Are you ready for a new era and all that will bring?

With shifting trade patterns, new technologies and disruption to business models, one of the most common questions is of what will happen to the maritime industry. Will global trade continue to grow, or is it all about to stall or even shrink?

So, that is the biggest question of all. What will happen with trade, and more particularly maritime trade? Is the bubble set to pop, are years of increasing movements of goods and raw materials about to fizzle out?

The issue is a serious one, and the verdict will affect jobs, freight rates, the sale and purchase of ships, indeed the financing of an entire industry. Which will have a big impact at for crews.

The implications for shipping are pretty horrific. In a market which is already awash with too many vessels, there could simply be not enough cargo. If trade slows or reverses, then the boxes wouldn’t move, the oil wouldn’t flow and bulk cargoes would remain in the ground and not at sea.

Perhaps, there has already been an indication of what happens when the worst-case scenario takes hold, and the effects are felt in shipping. You only should look at the offshore market, the supply ships laid up and the thousands of people laid off. That is what happens when trade stops.

The offshore industry collapse should be seen as the biggest warning since the glass of water shook in Jurassic Park. Big, bad things happen if demand evaporates. So that is the biggest fear for shipping.

For all the talk about disruption, and of Amazon and Alibaba taking over the world, not just the world of shipping, the fact remains that even these giants of commerce will struggle if the lights go off in factories from Birmingham to Beijing, Singapore to Southampton, due to falling trade, then there is something to be very afraid of.

Ok, so consolidation amongst shipping companies may help a little. It can help shake out the kinks in the system, and ensure that vessels are used more wisely. That alone is not enough. The clever use of ships cannot make cargo appear, and that is the challenge.

So, it seems global trade is at a crossroads. Trade has grown in part too because the costs of trade have fallen. Barriers and tariffs have tumbled, ships have made it ever cheaper to move goods and materials. So, it became natural to view the world as the marketplace, with trade at its core.

For seafarers this is a worrying time. It is to be hoped that rather than an impending dark cloud of nations retreating into isolation, that trade can continue to expand, with shipping at its core. There are worrying signs with tankers anchored in warm lay-up off the coast of the UK, but without demand for ships, there is no need for crew. The stakes are high, but hopefully shipowners can weather the storm.

What do you think? Can shipping weather the storms of global trade, or will we need a turnaround in fortunes to keep businesses afloat? Share your thoughts with us, we’d love to know what you think.