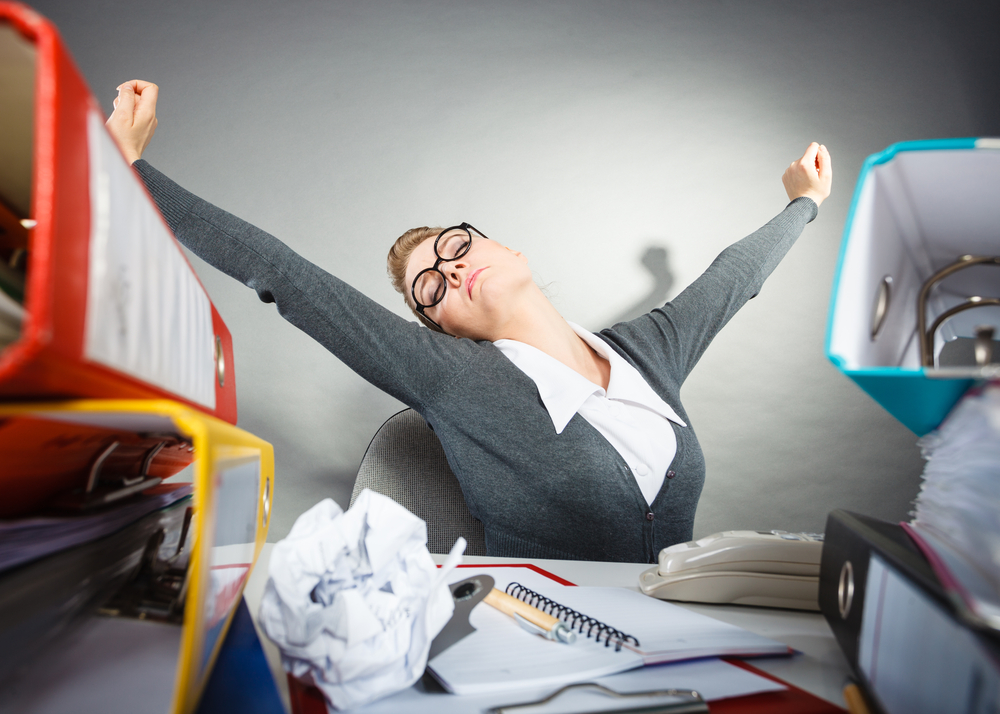 There are many criticisms that seafaring is not as exciting as it used to be. Given that it may have involved historically involved keel hauling that may not be a bad thing. But how can work be more fun and battle back against boredom?

THINK YOU HAVE IT BAD?

A list of the world’s most boring professions has been compiled, and good news…seafaring does not register a mention. It seems for real soul crushing boredom, you need to look at people who work in offices, not ships.

According to the report, legal professions have been ranked the dullest, followed by roles in project management, support functions and finance control. Other yawn-inducing careers include those in consulting and accounting, banking, engineering and sales. While marketing and communications, and IT completed the top 10 humdrum jobs.

More than eight out of 10 legal workers admitted their work doesn’t get them excited, which has been put down to the amount of time employees are bogged down in case research.

People working in the United Arab Emirates are apparently the most bored, with 83 per cent saying they find work uninspiring. Try not to get trapped in a lift with a lawyer from Sharjah would be our advice.

So, things could be worse. How do you feel about seafaring though? Working at sea is a bit like a relationship, so what are the warning signs that you are falling out of love with a life on the ocean wave? Well…here are some red flags that may be flying, and we don’t mean because you are bunkering!

Ok, so there may be a few from the list above that are making you ponder how you feel about work. That is normal, don’t panic. We can get this relationship back on track.

Of all the motivational problems at sea, the biggest may simply be getting through the day, and then getting through the whole trip. Psychologists have a great deal to say about the problem of boredom and offer useful clues about how to cope with boredom.

The biggest cause of boredom is easily identified. It concerns how work is measured – in units of time, rather than in units of production, or accomplishment. You are on watch for hours, at sea for weeks, and on the ship, perhaps, for months. Time is the enemy. Watching a clock is bad enough, but staring at a calendar is very bad news indeed.

Boredom is partly due to insufficient stimulation and that problem is largely resolved by focusing on tasks rather than time. What needs to be achieved in that watch period? Get back to some basics, crunch some numbers, take some sights, do that compass error. Just don’t forget to avoid the other ships.

Worrying about the passage of time and lack of events and stimulation to fill that time are not the only issue involved in boredom. With increased mechanisation and automation, seafarers can feel remote from the actual workings of the vessel.

This is a mistake, so – get involved. Learn about not just what something does, but how it does it. Time taken to learn should never be boring. By learning about, say the ECDIS or Dynamic Positioning system, you could be doing something genuinely useful for others. Become an expert and help others to learn.

Breaking down the time at sea is important – just focus on your watch and then your time off. Don’t look too far ahead. Allow yourself to think of the next port or task. Then all of a sudden the days will have gone and you will be closer to home.

Staying busy is important, but there is a subtle difference between that and working too hard. So strike the right balance. Have pride in work, in appearance and of being on time. These can all be little building blocks that help to tackle boredom.

What do you think about boredom at sea? Do you have access to content such as movies or news to help you cope? What are the tips and tricks you would share with us? We look forward to hearing from