Getting Ready for IMO2020 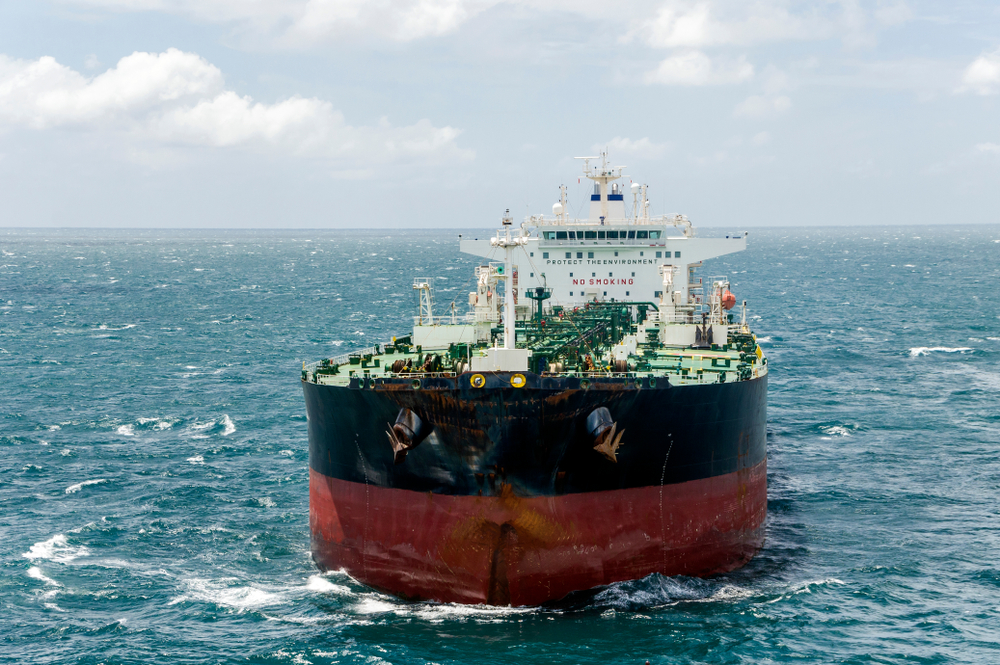 The clock is ticking, is shipping ready for the environmental impact of the biggest change to the industry since sail gave way to steam? With the IMO2020 sulphur cap fast approaching, what will it mean at sea?

THE CAP IS COMING

Just to remind you, in case you have been away on a ship for years. Back in 2016, the International Maritime Organization (IMO) announced that they would be implementing strict new Sulphur regulations, known as IMO2020.

So, from 1 January 2020, the limit for sulphur in fuel oil used on board ships operating outside designated emission control areas will be reduced to 0.50% m/m (mass by mass). It is claimed that this will significantly reduce the amount of sulphur oxides emanating from ships and should have major health and environmental benefits for the world.

Only ships fitted with sulphur-cleaning devices known as scrubbers will be allowed to continue burning high-sulphur fuel. Ship owners can also opt for other sources of cleaner fuel such as liquefied natural gas (LNG).

Failure to comply with the global regulations will result in fines or vessels being detained, which could affect vital requirements such as insurance cover. The actual enforcement will be policed by flag and port states rather than the IMO.

The Sulphur clock is ticking…

A study cited by the IMO says over 570,000 premature deaths will be prevented between 2020 and 2025 by the introduction of the tighter guidelines. So, this will be particularly important for populations living close to ports and coasts.

While people may benefit, there have been some concerns within the shipping industry as to whether there would be enough time to prepare for the start of the regulations. It seems 4 years isn’t seen as long enough for shipping.

One of the major issues is whether there will be enough quantities of compliant fuel around ports across the world, which is vital for ships planning sailings. Slowly though oil majors including BP and Royal Dutch Shell have announced they are producing very low sulphur fuels that meet the 0.5% requirements.

While major fuel bunkering ports such as Singapore, Fujairah in the United Arab Emirates and Rotterdam in the Netherlands are expected to have compliant-fuel supplies. As the deadline approaches, it seems there will be a ramping up of production.

Apart from the use of low sulphur fuel of 0.5%, some owners have installed scrubbers or Exhaust Gas Cleaning Systems (EGCS) to remove particulate matter and harmful components.

Safer for human life and the environment 💚

These scrubbing systems have been developed and employed to treat exhaust from engines, auxiliary engines and boilers, and onshore and onboard marine vessels to ensure that no damage is done to human life and the environment by toxic chemicals.

The main benefit of using the scrubbers is that ships with scrubbers can continue to run on the cheaper bunker fuel. This would help the ship-owners in reducing the cost involved in switching to expensive low-sulphur fuels like LNG or Hydrogen Fuel.

There is still an issue over whether jurisdictions and ports could restrict the use of certain types of scrubbers due to uncertainty over the effects of the wastewater that gets pumped into the sea. Indeed, more than 10 countries, including major ones like China, Singapore, Abu Dhabi, California, Germany and more, banning the open-loop scrubbers, so this seems to be clouding the water somewhat, literally and metaphorically.

It will be important to make sure there is no “dirty” fuel onboard. Ships, (apart from those with scrubbers), will have to ensure that “residual” fuel with a sulphur content higher than 0.5% on board is removed.

A total ban on the carriage of residual fuel will come into force on 1 March 2020. After this date port state control will check ships’ bunker tanks for non-compliant fuel. Which is where we will start to see real checks on compliance, and potential enforcement actions.

How the cap will be enforced will vary from jurisdiction to jurisdiction, and it will be left to each port state to determine the level of fines imposed and if ships will be detained. Some have already invested in “sniffer drones” to test the exhaust gases of vessels in their waters, and others will be set to follow.

According to advice from BIMCO, ships should monitor and maintain a log of exhaust emissions. Indeed, a failure to properly maintain the log or make false entries is likely to be considered a non-compliance by port State control and other authorities, even if exhaust emission levels are within limits.

After the ban on ships carrying fuel with a sulphur content greater than 0.5% comes into force in 2020, port State control is likely to survey bunker tanks to check compliance. This will be a massive issue, and the implications for seafarers dealing with the pressures will be intense until the problems are solved.

The guidance is to ensure that a ship-specific implementation plan is developed, so that each vessel is prepared for 1 January 2020. Such a plan should cover issues such as:

What do you think about IMO2020? Will it save the environment? We would love to hear your thoughts on the impact it may have, to you, to shipping and to the planet. Send us your thought