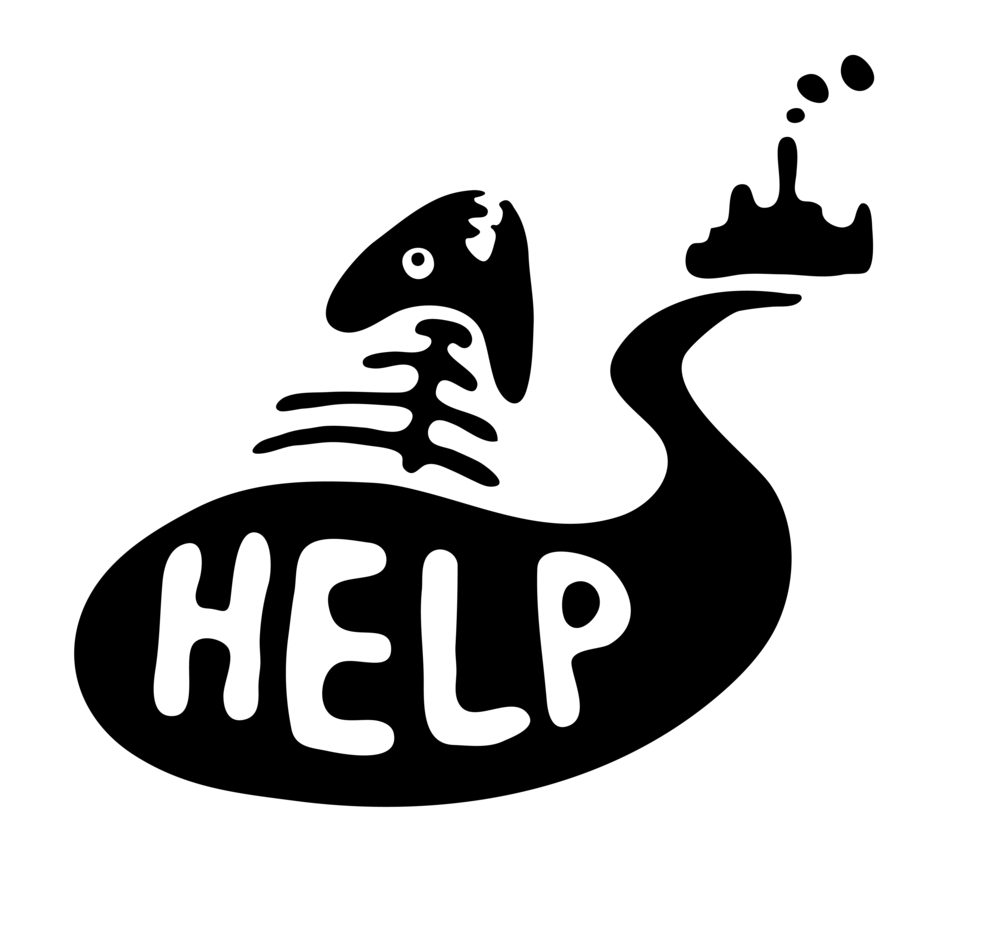 The issue of criminalisation of seafarers is a serious, difficult and complex issue. When bad things happen at sea it can have a major impact ashore – and when the courts get involved, there can be a negative view of the seafarers involved.

Working at sea is tough and demanding and while seafarers do all they can to avoid causing pollution of the marine environment, sometimes things go wrong.

Sadly when the worst does happen, and especially when there is damage to the environment, whether intentional or by accident, this can all too often lead to seafarers taking the blame and being treated as criminals.

Far from home, dealing with different legal systems, in a foreign language – under hostile and challenging conditions – when already distressed about a spill, accident or collision. Seafarers can slip into ever deeper legal hot water…and that is wrong.

Perhaps one of the most high profile and long running “criminalisation” cases has been that of the “Prestige”. The tanker broke up off the coast of Spain, and led to a massive and horrific oil spill.

The most recent decision by Spain’s Supreme Court to reverse an earlier verdict acquitting the Greek captain of the tanker “Prestige” is one which has left many across the shipping industry once again bemoaning criminalisation of seafarers.

The court found the captain, insurer and owner of the tanker that broke up off north-western Spain in 2002 liable for one of Europe’s worst environmental disasters.

There are many across shipping who have long felt that Captain Apostolos Mangouras, far from being a criminal was acting as a professional, skilled and experienced seafarer should. He was trying to save his vessel, in the face of terrible weather, structural failures and failings too in the response from those who should have been assisting.

The effect on the local environment was nothing short of a disaster, and the spilling of oil into the sea and onto pristine beaches is catastrophic – for people, livelihoods, wildlife and the economy. However, lest we forget two wrongs do not make a right.

In seeking to criminalise a master who was attempting to avert the break-up of his vessel, and was desperately seeking refuge, it seems that there has been a cruel backlash against an innocent man.

Following the latest decision, Captain Mangouras, a man whose bravery saved his crew in stormy seas, is once more considered a criminal. Which many across the industry deem to be an unfair, unjust and unjustifiable scapegoating of an honest, dedicated, seafarer.

The shipping industry is united in a belief that not only is criminalisation wrong – but that it risks the very future of the profession. It is felt the unfair treatment of seafarers poses a threat to the future sustainability of merchant shipping, as it damages the image and ability to attract and retain qualified seafarers.

Around the world there are increasingly severe liability regimes, and places which presume guilt rather than innocence of seafarers. There has also been the introduction of strict criminal liability for oil pollution or other severe environmental incidents. Which means the problem is only likely to get worse, and seafarers will continue to bear the brunt.

Sadly, it seems that many countries are all too keen to respond harshly to events off their coasts – and according to BIMCO, they even ignore the United Nations Convention on the Law of the Sea (UNCLOS). UNCLOS article 230 effectively bars States from imprisoning seafarers serving on board foreign ships except in cases of “wilful and serious acts of pollution” within their territorial waters.

Which you would think means that seafarers doing everything in their power to avoid an accident or mitigating its effects should not be penalised. Alas that is not usually the case and the unfair, harsh, terrible treatment of seafarers is a major problem.

These are being wilfully ignored or overlooked – but they continue to be essential and must be upheld. The industry needs to shout loud about how seafarers have to be treated.

Even the 2006 ILO Maritime Labour Convention (MLC) gets into the issue of fair treatment of seafarers. While it has been adopted by fanfare and great hopes, it seems the obligation for States to hold an official inquiry into any serious marine casualty that involves a ship flying its flag, as well as to cooperate with other States to facilitate such an investigation is perhaps down the list of priorities.

Unfair treatment cases do not just happen in high-profile incidents, these can be everyday problems related to the attitude of certain port State control officials towards ships’ crew and even the abandonment of seafarers. Where seafarers are not treated well, this negative, downward spiral becomes all too common.

Focus on environmental protection is important, but hounding and criminalising seafarers will not save the planet. However, knee jerk reactions regarding the protection of the environment can lead to public pressure on politicians – which in turn makes them more likely to press for harsh punishments.

Seafarers are seemingly dispensable when things go wrong – a politician is more likely to suffer if they do not act harshly, than if they are seen to be strong and fighting for their voters.

This means that boundaries of negligence and responsibility towards a more severe liability regime are becoming the norm. Seafarers are scapegoats – whatever the facts of the case, if there is environmental damage, then you can expect criminalisation.

This is something of the utmost concern – as the Seafarers Happiness Index results showed – those at sea are terrified of the prospect of criminalisation, and they are both angry and frustrated that despite all the rules – then they can so easily be hung out to dry.

So what should seafarers do if they are involved in a maritime accident? Awareness is key – understand the problems, and the fact that information given in the investigation could be used against you in a criminal prosecution.

If seafarers are questioned about an accident, ask for a lawyer if necessary, and contact the union and/or company for advice and assistance. It is to be hoped that a P&I Correspondent will be swiftly despatched, and they should be looking to protect and safeguard the crew, as well as the interests of the owner.

The state under which your ship is flagged has the right under international law to institute legal proceedings requesting the immediate release of any seafarers detained following an accident or pollution incident at sea.

Alas most do not exercise this right, so read up on the guidelines on the fair treatment of seafarers in the event of a maritime accident – this poster should help http://www.itfseafarers.org/files/seealsodocs/6549/ITF_Sea_Accident_poster661A.pdf

So despite seafarers wanting reassurance, it seems that things are far from simple, and even likely to get worse. What do you think should be done to protect seafarers/ Let us know…