Seafarers Want To Be Part Of A Shipboard Team 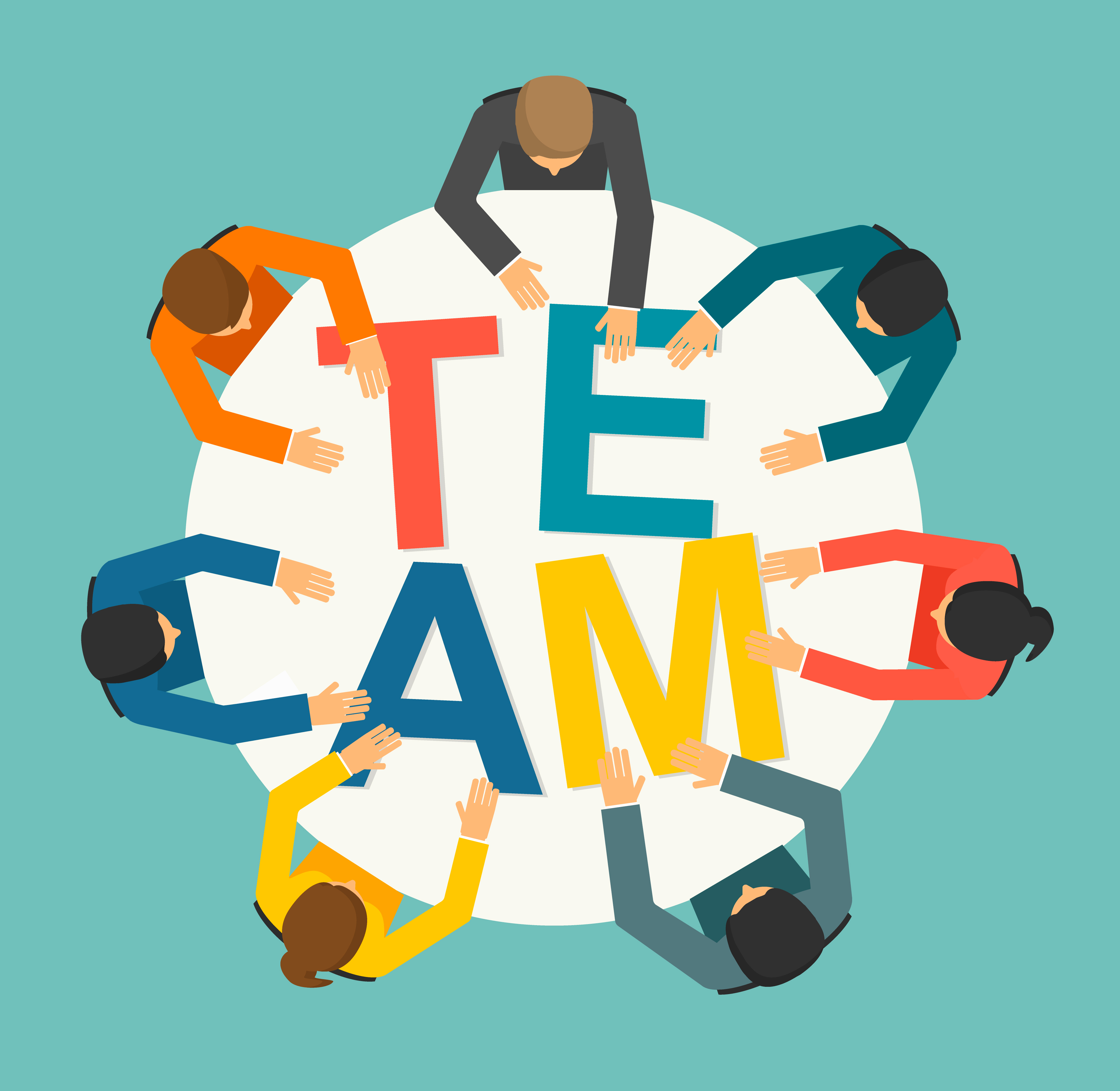 The results of the Crewtoo Seafarers Happiness Index showed that seafarers wanted support to boost relationships onboard, and to develop closer knit teams.

HOW TO MAINTAIN WORK LIFE BALANCE?

Much is made in the modern workplace about the importance of relationships at work. The new offices of Apple and Google are both built with business and people at the core.

With fewer boardroom tables than table tennis ones, it seems that the hi-tech giants are all about trying to find the spark which fuels creativity and productivity. Even shipping companies ashore are not immune to promoting the joys of their new office facilities.

At sea though, it all seems so different. The focus is on work above all else – which while the safety of life at sea is paramount, and while the marine adventure is all about delivering the cargo – it seems that seafarers are slipping down the order of importance.

The Maritime Labour Convention (MLC), brings with it much that can improve life at sea – but what about going above compliance, and embracing excellence? What about a life at sea that is enjoyable once more? How can that be achieved?

SHOULD SHIPPING COMPANIES SHOULD CREATE WORK ENVIRONMENTS LIKE APPLE AND GOOGLE?

The problem that Google, Apple, and the rest don’t have to deal with is the fact that ships are more than just a work place, they are home too. They are the living room, the dining room, and bed chamber too.

Home away from home

The ship has to be safe, secure and efficient – but it needs to be more. It needs to make seafarers comfortable, and give them a feeling of home away from home. They also need to be better at bringing people onboard together.

Naval architects are many things, but they are not social workers – they are not philosophers, psychiatrists or holiday resort reps. They care about scantlings, beams and welding. But they care little for melding of personalities, nationalities and of building relationships.

Employers too – they care little for intricacies of shipboard life. They want the job done, with the absolute minimum of fuss. If there is fun and enjoyment into the bargain so much the better, but it is well down the list of priorities.

So seafarers want action, they want employers to do more to foster positive relationships at sea. They want to work in an environment that brings people together, which is enjoyable and which develops that oldest of maritime traditions, camaraderie.

The very term “shipmate” implies positive relationships – but sadly that seems, like so much of life at sea, to belong to a bygone era. Today, it seems seafarers are just grimly hanging on in there – counting down the hours and days until they can escape back home.

The fact that seafarers are going through the motions, killing time until they can get off the ship is immensely worrying. There is a term for it, “presenteeism”…and we are seeing seafarers skirting more and more into this worrying realm.

Presenteeism usually means that employees do not take time off sick, but instead come into work, they force themselves to soldier on, but they don’t perform well, because they can’t. Employees are present and seem to be busying themselves, but because of some physical or emotional malady, are not emotionally connected with work, or aren’t fully focused. That can be bad enough ashore – but at sea the consequences can be catastrophic.

The loneliness and disconnect which has prompted seafarers to want action on improving friendships and interaction onboard hints at many underlying problems.

Depression, stress, fatigue and a lack of motivation are all associated with the kind of presenteeism which is likely to be creeping into shipboard performance, and it needs to be better managed by the industry.

Presenteeism is extremely costly, in monetary, health, and performance terms. It can lead to complacency, and a lack of attention. This in turn can lead to accidents. It can also lead to a form of shipboard “zombie” culture. People do not really engage, there is no solidarity amongst those onboard.

Friendships and enjoyment vanish, and the job becomes a chore. This eats at professionalism, and ultimately will impact on the very collective concept of what it is to be a seafarer.

NO ALCOHOL, NO SOCIAL LIFE ONBOARD?

Humans are, in essence, social animals – we live in social groups, we crave interaction, and massive positives are gained. Cities exist because of the desire to be part of a bigger, more intricate network.

For seafarers it seems that the social network is being closed onboard. Removing the focal point of the ship’s bar has been an issue – but it was something that should have been relatively easily overcome.

Alas, there was very little change management applied. Ships went dry, the bar died down, and no real attention was given to alternative means of developing the camaraderie, friendships and interaction which seafarers are now clearly missing.

In many ways, the breakdown of bonds between crew members is one of those unintended consequences, which often arise when ideas are not fully thought through or delivered.

BENEFITS OF HAVING A WORK BUDDY

A recent survey revealed that American workers seem to be happier at their jobs because of the friendships they cultivate with co-workers–67% reported having friends at work makes their job more fun and enjoyable and 55% feel that these relationships make their job more worthwhile and satisfying.

So, ashore, workplace friendships are seen as being immensely beneficial – they bring a more creative and friendly workplace, they increase teamwork, increase morale; and increase knowledge sharing and open communication.

At sea all these benefits are perhaps even more important – the industry has long talked of the “shipboard team” – but actually does very little to help cultivate or support it.

Helping seafarers to develop stronger bonds, to feel part of a team, to have friends, and interaction is to make the ship safer, and more productive. Focusing and improving this aspect of life at sea will improve morale, aid retention and help with problem solving onboard.

Do you feel that shipboard life is lonely, or do you feel part of a team when you are working onboard? Do you feel it matters, or do you just get on with your job? Tell us what you think…