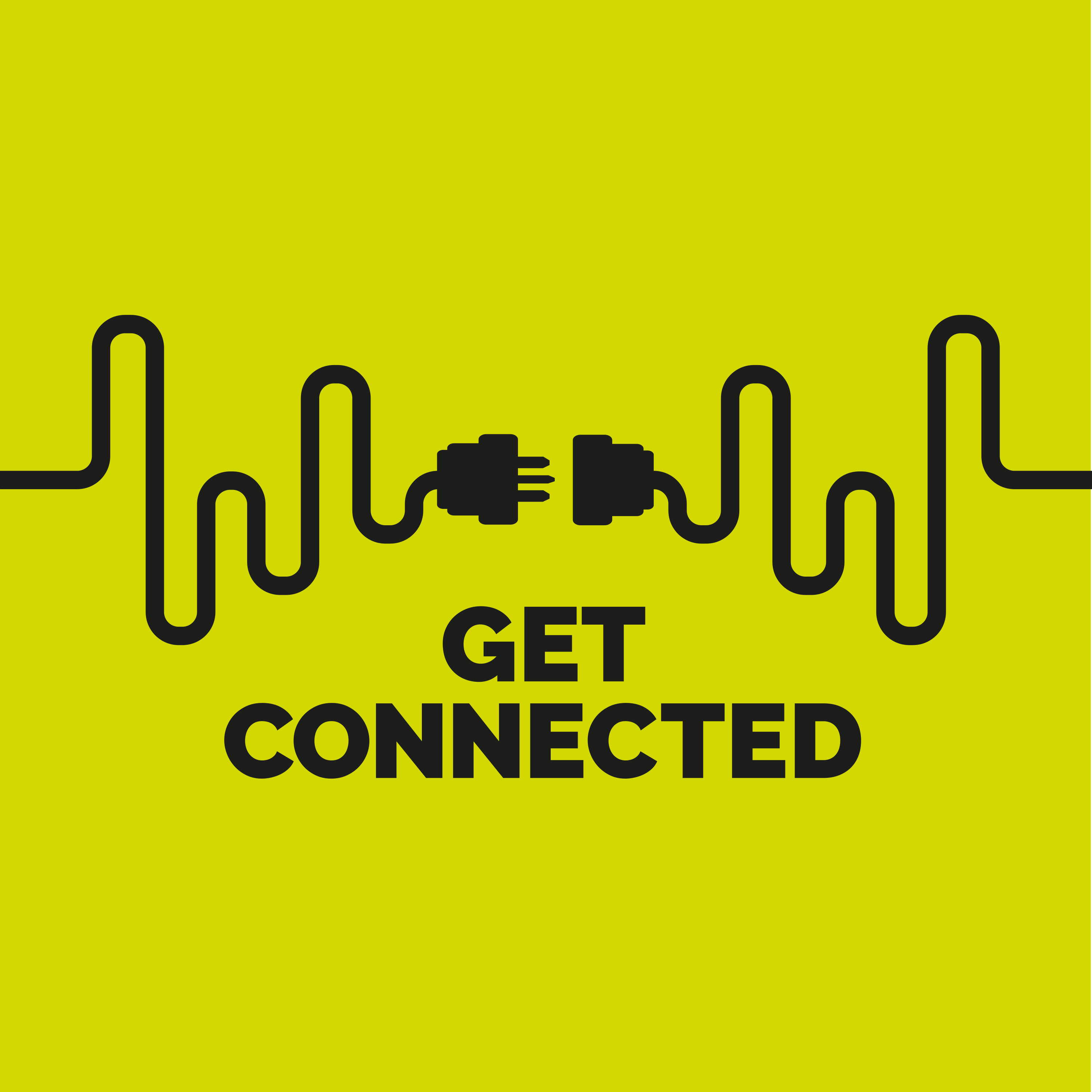 A survey has found a shockingly low percentage of seafarers have sufficient internet connectivity for video calls when at sea. We ask why the take up is so low and what can be done to get crew online and ships connected.

The survey conducted by maritime union Nautilus International found that just six percent of seafarers have sufficient internet connectivity for video calls when at sea. This is compared to a whopping 91 percent of U.K. and 85 percent of European homes, it shows that broadband access is a complex challenge.

The United Nations recently suggested that access to the internet should be a basic right, rather than a luxury, and so seafarers are simply not being afforded the same human rights as the rest of the population.

The Nautilus survey included 1,790 crew members and 18 companies representing their entire fleets, and it showed that despite nearly 88 percent of seafarers having some form of internet access at sea, most have very limited speeds and at high costs.

In addition, only 57 percent of crew have personal email access and just one third have social media access at sea (34 percent), leaving the majority of seafarers isolated from friends and families. Nearly two-thirds of respondents (63 percent) also suggested they would consider moving companies if the new company provided better quality internet.

Of the industry leaders surveyed by Nautilus, one in ten admitted they don’t provide their employees with any access to the internet (14 percent). The two biggest reasons given were fears crews would access illegal or adult content (83 percent) and the potentially high installation costs (83 percent).

The survey also found that nearly two-thirds of respondents (58 percent) were concerned the provision would result in a distraction to work. Results also show that some companies believe social interaction onboard is affected by the provision of enhanced communications. The fear being that crew using personal devices or spending time alone in cabins talking to home might be detrimental to the vessel.

So, read those paragraphs. The biggest barriers to connectivity are cost and the fear that crews will look at things they shouldn’t. Then there is a fear that seafarers will choose to talk to home instead of each other. It seems astonishing that answers cannot be found, if they are the only reasons to deny crews a basic human right.

Nautilus hopes the survey will highlight just how poor connectivity is for seafarers. Indeed, with very limited and regulated shore leave, increasing workloads, reduced crewing levels and reductions in the quality of social life on board, the union strongly believe it is essential for the well-being of all seafarers that they have free, high-speed internet access.

The survey is part of Nautilus International’s campaign for crew communications, Nautilus is keen to further raise awareness of the current communications provision for those living and working at sea, and is hoping that shipping companies will then act to provide internet access to all which is free at the point of use.

They are seeking to understand which companies already make provision and whether it can be improved and what reasons companies give for not providing it. It is also seeking to give seafarers the tools to go back to their management and explain the benefits and relative costs, as well as dispersing any misconceptions about online access.

Some of the barriers to connectivity are seemingly simple to overcome, and with a new focus on maritime cyber security there should be no way that crews can access adult or illicit online materials. If crews are trusted with navigating multi-million dollar vessels, they should be trusted to navigate the internet too.

Seafarers want to have access to social media – and their demands mirror the new stance of governments and the United Nations. Access to the internet is increasingly a human right. So, that means shipping must be ready to respond – there can be no ignoring the issue.

SO FAR SO SOCIAL

One of the constant complaints which shipping companies seem to make is the fact that social media and access to online communication can somehow rip apart the delicate social fabric onboard vessels.

Now, it is true that there is less interaction onboard than there was in the past. However, this is as much to do with the removal of the ship’s bar and whittling at crew numbers than it has with the internet.

There are less people onboard, that means interactions are reduced. This is pure logic, it is the math – and suggesting that access to social media has anything to do with that is a smokescreen. Actually, if anything, each ship should have its own, dedicated social network – that would get seafarers talking and interacting. There needs to be more online activity, not less.

It is not just the interactions onboard which are seemingly of concern. Shipowners and managers, seem to believe that contact with home will destabilise seafarers, as they will be unable to deal with bad news. Which again seems a nonsense. Wanting employees to only find out about terrible things in their lives when they get off your ship seems a tad cruel to say the least – surely we can do better?

More information on the Nautilus campaign can be found online and it makes for fascinating reading. The findings are astonishing, and it seems incredible that even today there are so few seafarers with good, cost effective communications. https://nautilusint.org/media/1674641/Connectivity_at_sea_Nautilus_whitepaper.pdf

What are the top tips for making social media work at sea? Here are our 8 steps for shipping companies to take:

Social media is here to stay – and there is pressure for more and better access at sea. The new breed of seafarers expects to be online, and there is no hiding place for shipping companies. So, the near future will see major leaps forward in online activity, seafarers need to understand what they can and can’t do, and what they should and shouldn’t be doing.

A connected crew can be happier, more productive, safer and generally better – but there needs to be rules, policies and common sense followed, otherwise it can all back fire badly.