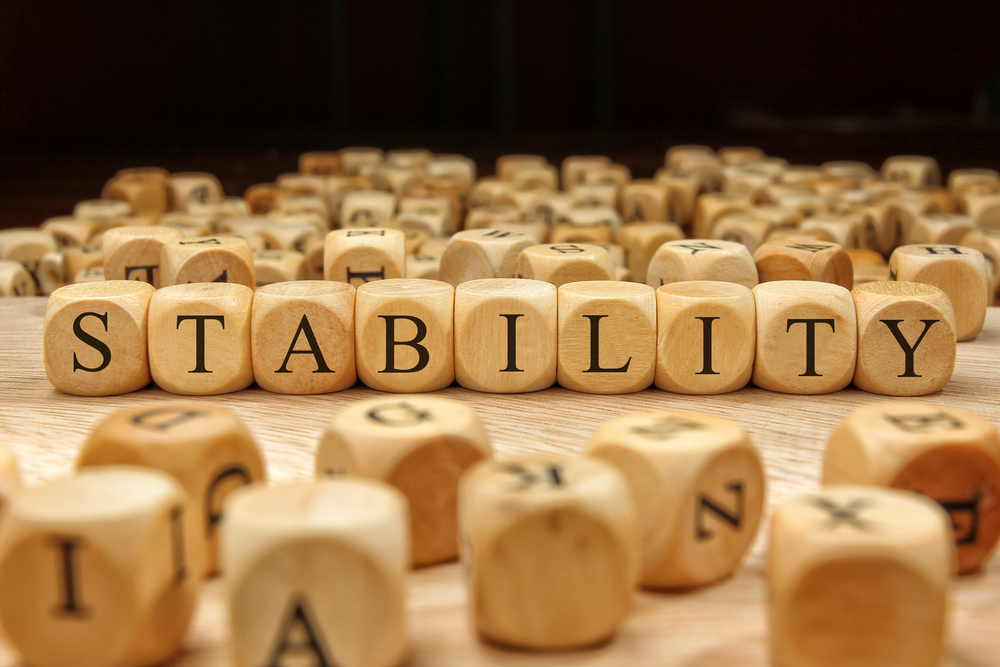 Abandonment is a problem which has dogged seafarers for years – but even despite the advent of the Maritime Labour Convention (MLC) and financial security requirements, it is still happening. But why, and what can be done about it?

When seafarers are abandoned, it is one of the worst, most dreadful positions they can find themselves in. They often find themselves far from home, without the means to get back, or are in limbo knowing that they only way they will get paid is by staying onboard.

There is no agreed definition of when seafarers are classed as abandoned, but, in essence, it happens when a vessel’s owner withdraws all responsibility for the crew by failing to meet their obligations in regard to crew wages, victualling a vessel and repatriation.

Abandonment can happen for a number of different reasons. The decision to abandon a crew and vessel is often a calculated economic one taken by a ship owner facing bankruptcy, insolvency or the arrest of its vessel by creditors.

In many cases, vessels are abandoned after they are detained by port state control inspectors as unseaworthy. The global economic downturn has hit some operators hard, but it is often the crews who come off worst.

When an owner cuts and runs the crew are left to fend for themselves, very often with only charity to fall back on. They find themselves with everything to lose and very little to gain – and days can turn to weeks, months and even years without an answer.

For crews, abandoned in a foreign port, the ITF says there is very often a depressingly familiar pattern of things that start happening. The same old routines follow, with depressing regularity.

The vessel begins to shut down – as fuel for generators runs out – so air conditioning stops, or heating in cold climes. The conditions onboard begin to rapidly deteriorate. Very often food and water run out too.

In many cases, the ITF finds that the ship owner will stop answering the phone, and will ignore emails – they often simply vanish and cannot be traced. On other occasions, just as disturbingly, the ship owner remains in the background, sometimes threatening the crew, and will make false promise after false promise – all to try and hold the reality at bay.

Errant owners will continue to make promises that cannot or will not be kept – and all the while life onboard gets worse. Phone cards run out of credit, and one by one, the seafarers cannot call home. The atmosphere worsens, as everything begins to run out – even hope.

It is important to recognise the very human and emotional side when seafarers are abandoned. Once the worst happens, seafarers will begin to encounter a multitude of emotional and legal problems.

Abandoned seafarers are often left concerned about their legal rights, status with immigration and other authorities. There will be little for them to do other than maintain their living conditions. Tempers flare, a potent mix dread and boredom take hold. There are fights, arguments, bitter recriminations and the crew are left to try and hold themselves together as they try to find answers, to get fed, to drink, bathe and to get home and paid. Rumours and counter rumours may begin to circulate.

They will be reluctant to leave the vessel to be repatriated for fear that they will lose any claim on back pay. This situation will be exacerbated as time goes on – the longer they are off pay, the more they are owed.

Seafarers will almost certainly be a long way from home and family. Back at home, the seafarers’ families begin to feel the impact of abandonment. The knock on effects stretch far beyond the ship itself. Very soon, the effects of lost wage payments begin to be felt.

While wages will have ceased and few crew will have much, if any cash. Allotments to their families will have ceased, and there may be stressed contact with home, until phone cards or internet access runs out. Families will be concerned about money, and they will be worried too about the stress and upset affecting their loved one, so far from home.

When seafarers have not been paid for months and cannot get back home, their families suffer terribly. It is often not just the crew onboard who are left to beg for charity to survive.

Families are often left relying on handouts, charity and the goodness and generosity of friends, wider family and the community in order to survive. The knock on effects of abandonment can hit extremely hard – and tensions will run high.

If a crew is abandoned, then initially there is almost a sense of anguish which descends. In fact the feelings of a seafarer can often closely follow the five stages of grief.

There is denial, anger, bargaining, depression and acceptance – as the crew collectively, individually, and hopefully with the support of charities and welfare bodies begin to face the hard truth.

Denial – very often the rumours start, or chandler bills aren’t paid, communications can be cut and relationships with the owner’s office become rather strained and short. Then the ties are cut, and crew are left bemused, thinking it must be a mistake. This can’t be happening – the owner will be in touch soon, and it will all have been a mistake.

Anger – Then the emotions begin to rise, and frustrations erupt to the surface. These are usual voiced against the owner – but often, these can rip crews apart. The anger spreads – who knew what, who is getting paid, why did no-one know. The anger takes root even more as living conditions deteriorate and water, food and fuel run out. How can this be happening…and why, the poor crew are left to ponder.

Bargaining – The next phase of the process sees the crew engage in desperate bartering. They want their money, they will drop claims against the ship, they will get the ship going again – just please send money. Very often owners can play the psyche and emotions – yes they will be sending money, then it never comes. The emotional roller coaster really begins in earnest.

Depression – Long, hard and uncertain days, meet with hot or cold, uncomfortable nights. There is little, if any food. Showering may be minimal – and slowly the crew lose their humanity. Depression sets in, as conditions worsen and hope is lost.

Acceptance – As the depression descends, people question why they are fighting. How can they go on, when they just want to go home. They don’t care about the money anymore – the lucre loses its lustre. They are ready to accept the worst and want to move on with their lives.

WHAT TO DO IF IT HAPPENED TO YOU?

Sometimes even good shipowners do fall into trouble – but these will have the capacity and means, and will to look after their seafarers. For the bad guys, the crew are nothing but a hassle.

So when seafarers choose someone to work for – do they think the owner will cut and run at the first sign of trouble? It may not be easy to tell – but the more high profile a company is, the more links they have to legitimate businesses, shareholders, good quality charterers, then the less likely they are to be willing or able to simply cut and run.

Seafarers need to do their due diligence – they need to spend some time checking out the deals which are on offer, there are only 1.5 million seafarers in the world – less than the population of a small city. So it is important to talk – and to ask questions.

The internet and social media make it so much easier to get a feel for the conduct of owners, manning agents and all the parts of the chain. So seafarers need to be encouraged and empowered to dig deep, to get a feeling of whether an owner is going to be good, bad or very ugly indeed. Clue: shipowners or managers using a gmail address are probably not in it for the long haul…be careful!