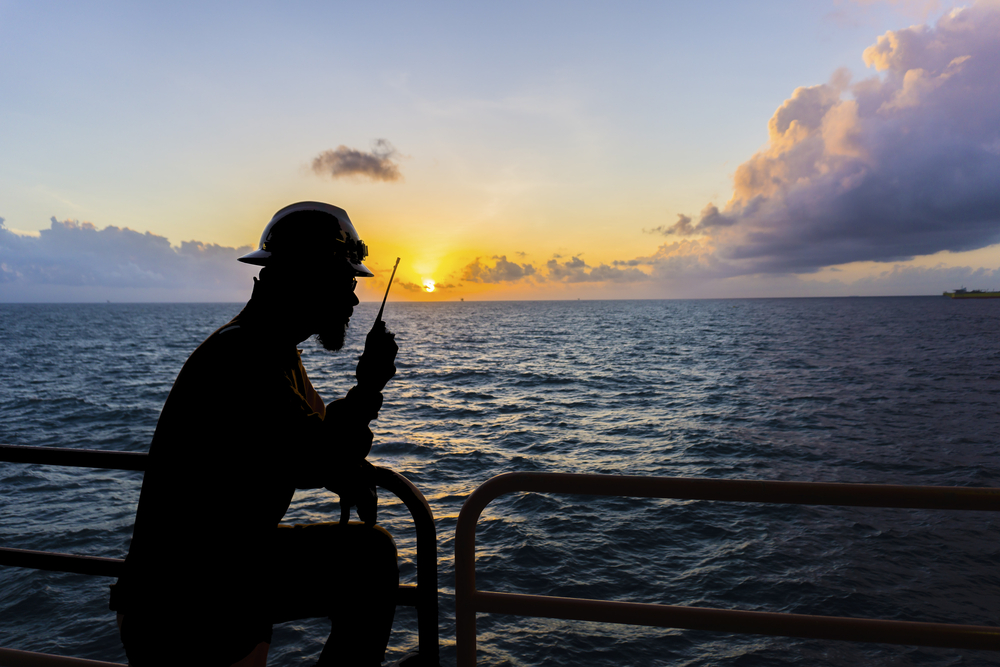 None payment of wages and the abandonment of seafarers are issues which still plagues the maritime industry. There are shipowners out there who ignore their responsibilities and simply leave seafarers adrift in impossible circumstances. Trapped far from home, and without money, maybe even food or water – what is the advice?

It can sometimes be hard for a seafarer to actually admit the worst is happening. So, if someone thinks they have been abandoned, unfortunately, they probably have. There are some tell-tale signs, and all crew should be aware of them.

According to the ITF, if a shipowner is:

Then, seafarers are considered ‘abandoned’ according to the MLC, 2006. They should contact their abandonment insurance provider. Details of which should be on the ship’s noticeboard, or they should raise the alarm with the flag State, port State control officer or an ITF inspector.

It is important to act fast before the situation escalates. There is nothing to be gained by waiting, by prolonging the suffering or by allowing the errant owner to get away with things any longer than necessary.

Abandonment at sea can have a severe impact on mental health.

Abandoned seafarers are usually in a foreign port and far from their families, which can make the mental impact even harder. It is also more difficult to contact home and to know how to deal with the situation.

Often seafarers enter a period of denial, as they do not want to believe that the company could, or indeed has abandoned them. It can be an incredibly bitter pill to swallow when all the hard work over a trip is not rewarded, and this can be even worse if basic comforts like food, water, and fuel are no longer available.

This is the harsh reality of abandonment, and it hits seafarers incredibly hard. When it happens, there is usually a delay as crews wrestle with what they can and should do next. Often not all onboard will be willing or able to accept the truth. Some will want to wait a while longer; others will believe that the owner will come good.

There are some crew who want to stay on the vessel, as they think that is the best way to ensure they are paid. Others just want to get off and get home. There are fears too – some crew feel humiliated and worried about their families. Others are intimidated, and perhaps even threatened with violence. All too often seafarers have borrowed money to pay to get work, so for them, these instances are doubly damaging.

As soon as the employment relationship breaks down seafarers are left vulnerable. There is often a spiralling effect, port agents may not be paid, suppliers will not want anything to do with the vessel. Suddenly, the crew are left to feel like they are pariahs, and no-one wants to help.

They are left in a terrible situation and predicament. According to the ITF, seafarers often say they don’t want to complain yet because, “the owner has promised to transfer the money next week, the week after, then the week after…”. The money never arrives, and the time only makes things worse. As an illustration of how bad the problem is, the ITF state that in 2018 they recovered over US$37 million in wages owed to crew!

“ITF state that in 2018 they recovered over US$37 million in wages owed to crew!”

Sometimes owners may believe their own tales, while others know they are simply playing for time. The owner who will abandon a crew and vessel, knows that the suffering and difficulties they are bringing to their erstwhile colleagues is incredibly damaging.

Most abandonments are of vessels out at anchor – this is a terrible, dreadful torment for crews. They are left out at sea, with vessels in worsening situations and their hopes and dreams are crushed. Abandonment is a disgusting thing for a shipowner to do to their crew, there is no other way of looking at it.

Abandonment is defined as:

When the ITF gets involves in cases, they often find the owner or their agents (often the master), trying to get the crew to stay in place and to even keep working. Very often seafarers are scared, confused and frustrated.

The crew wants to believe that the owner will come good. They are torn and there is an internal conflict of interest, as they try to believe and muster the faith that everything will be ok. All too often it isn’t, if it looks like abandonment then it is -and seafarers are best placed to follow the ITF advice and take the option of getting home.

Work without payment is slavery and should not be tolerated. The message from the ITF is that shipping needs to take a good hard look at itself, if it wants to escape association with modern slavery. Thankfully, the main seafarer welfare charities, such as ISWAN, Mission to Seafarers, Apostleship of the Seas and Sailors Society will be on hand to provide some support. While the unions will provide practical help.

It is left for the seafarers though to recognise the warning signs, and to be brave enough to take the right steps to protect themselves, and to have faith that legal recourse can deliver their wages.

Understand what you need to do and what you can do. Know who to call, and what to say. Records are important, as is evidence of bad treatment. Owners will often react very badly, so it is also vital to ensure that seafarers are protected from reprisals.

Abandonments do happen, there is no shame in suffering from the effects of a bad owner. Charities can help, the Unions will fight on seafarers behalves, but there does need to be a change.

New insurance requirements have helped, and so too has the legislation within the MLC2006. However, we have to be honest at recognise how serious this problem is and we need better data and records, and a naming and shaming regime for the owners and personnel who treat seafarers so badly.

Have you suffered abandonment? We would love to hear your story.