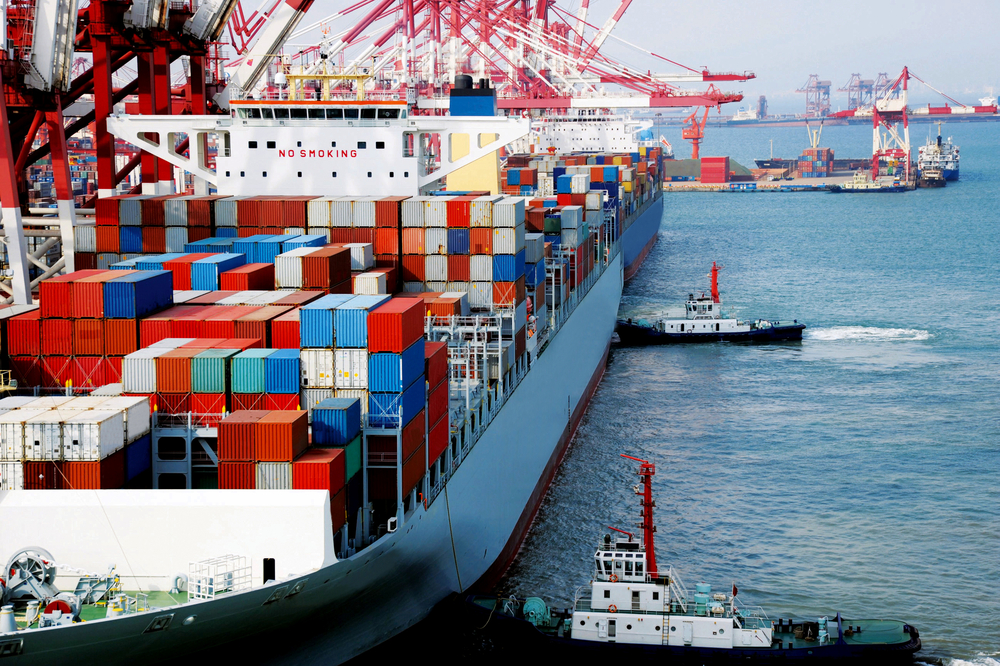 Here at Crewtoo we are all about seafarers. We spend our time looking at the issues which affect them, their lives at sea and issues such as maritime training and development. In this series we have decided to look beyond what the people at sea do and look at why. So, join us in piecing together the jigsaw of international commercial shipping.

TRADING UP AND OUT

The history of shipping is actually not about ships – it is about trade. Trade is the foundation of the willingness and ability to push further and farther and was the driving force which propelled our ancestors out from shore.

It would likely have been that the first steps in maritime trade were across rivers, perhaps even lakes. Then, though, the human spirit and nature of trading led people to span the seas and oceans.

Obviously, these strides into and out onto the water pre-date history, so we can only guess who went where and what they were taking to trade which whom. There are indications that seafarers went out from the South Sea Islands on incredible voyages. In what is now USA and Canada, native tribes were criss-crossing the rivers and lakes of the continent. It seems likely that theses would be early trades in the likes of furs and skins.

As we edge closer to recorded history, it is to the Mediterranean that we look – and to the Greeks and then Romans. These civilisations vigorously engaged in trade. They had ships of increasing sizes, they had customs and they had cargoes. This was the start of our journey into international trade.

ALL OVER THE WORLD

With the Romans, the real patterns of trade emerged – and particularly trades in grains, wines and oil (though more for cooking than burning), began to take hold. Vessels loaded down with casks and amphorae would criss-cross the Mediterranean, east, west, but also north and south between their conquered lands in Africa.

They even pushed trade out to Britain, and their commercial vessels were a major part of the power and might of Rome. A famous Roman historian wrote, “the very existence of the people of Rome is daily at the mercy of uncertain waves and storms”.

Almost every society has depended on shipping and has grown because of trade. It is what humans do, but it takes very special people to go off to sea – to go beyond the horizon to make all this happen.

So, seafarers and ships have made the world that we know. They feed, clothe, fuel us and bring us all that we need. They also take our products and allow the world to function.

International trade is the exchange of capital, goods, and services across international borders or territories. It has existed throughout history, but its economic, social, and political importance has been on the rise in recent centuries.

This system is the network of specialised vessels, the ports they visit, and transportation infrastructure from factories to terminals to distribution centres to markets. This is the supply chain, with every link feeding each other.

Maritime transportation, and so shipping is a necessary complement to and occasional substitute for other modes of freight transportation. Given the rather inconvenient fact that 70% of our planet is water, shipping was always the key to opening new frontiers.

1) Shipping is a Big Deal: Around 90% of world trade is carried by the international shipping industry.

2) So many ships: There are over 50,000 merchant ships, over 500 gross tonnes, trading internationally, transporting every kind of cargo.

3) So many flags flying: The world fleet is registered in over 150 nations.

4) Heroes at Sea: The fleet is manned by around 1.5 million seafarers of virtually every nationality. Though most are from the Philippines.

5) Paperwork matters: Treaties between nations set out the basics for international sales, arbitration, patents, trademarks, transport and other issues. Ratifying them sends a signal that the country is adopting an internationally-recognised, safe legal context in which to conduct trade.

6) Globalisation is old news: The earliest known image of a cockatoo has been identified in the margins of 13th This suggest that medieval Europe was trading (probably through Egypt) out into Australasia. The world has been connected for a very long time…by ships!

7) We all share the Global Commons: The high seas are one of the earth’s “global commons”. This is a term typically used to describe international, supranational, and global resource domains in which common-pool resources are found.

8) International trade will outlive efforts to kill it: Humans trade, they always have and will. Current trends to stymie this are always unlikely to succeed. The drive to trade will win out – as it has since the dawn of civilisation.

10) When things go wrong: The law of carriage of goods by sea is a body of law that governs the rights and duties of shippers, carriers and consignees of marine cargo.