Will Autonomous Ships Ever Happen? 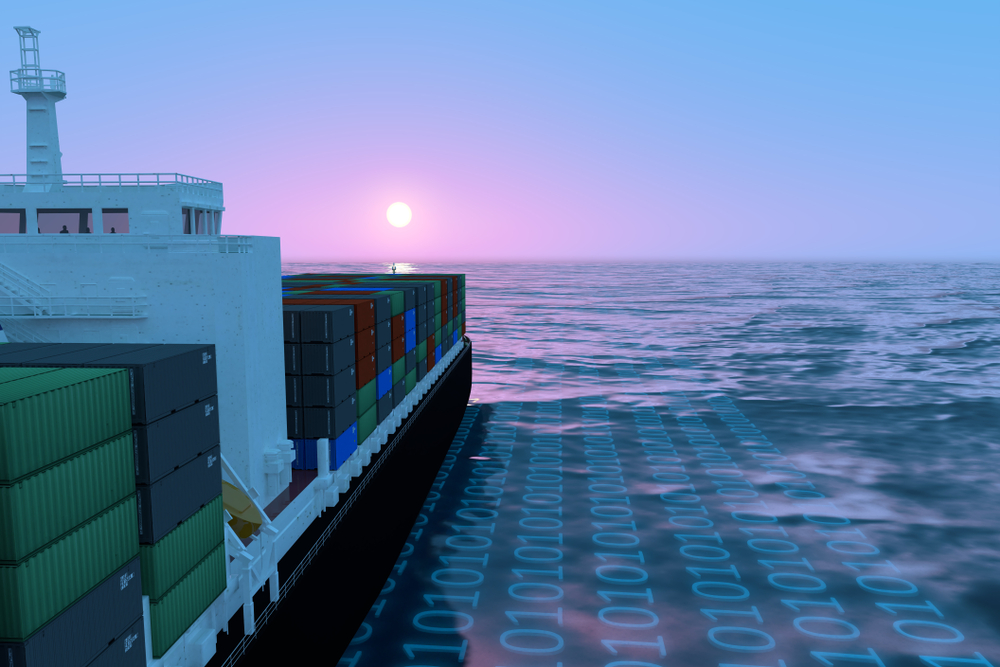 We recently looked at the issue of autonomous shipping and of how advances in technology could change shipping and seafaring. Since then we have lots of feedback on what could go right, but more importantly wrong!

With autonomous vessels not far over the horizon. Japan’s NYK has just completed a trial on the world’s first autonomous ship. A trial which was seen as a big step toward autonomous ships.

However, a survey by IMarEST noted that only 20% believed, “technology providers know exactly what our industry needs when it comes to autonomous vessels”. Which hints at problems of marrying the very complex needs of an industry with the occasional temptation towards overconfidence when it comes to technology.

Ultimately, the key challenges will be in balancing the cost of reliability against performance and financial viability through savings. Will pulling the people off ships really mean cheaper, better, faster transportation? Will efficiencies be sufficient, will the reduction of accidents and the improved delivery of cargoes be such that monumental investment is warranted.

It seems the journey to autonomy is far from guaranteed. While the technology undoubtably exists, it seems that the unique nature of vessel demands could shape whether they can ever really be expected to be unmanned in the future.

THE PROS AND THE CONS

In our last autonomy feature, we looked at the key issues which were driving the debate. Issues such as cutting manning costs, enhancing revenues for owners/operators, lowering expenses and tackling human errors. While on the flip side we explored the problems of regulation, safety and cyber security.

This time round we thought it would be useful to think about what ships actually do, how they do it and the importance of seafarers in making voyages successful. We wanted to understand what a ship of a particular type, with no crew onboard would cope with the every day issues, and the more extreme problems which can all so easily emerge at sea.

The aim is not to question the technology – we know that works well. The connection of ship to shore is assured, and there has never been a better time for the autonomy of vessels to be rolled out. However, we wanted to ask whether that is the whole story. So, let’s see what else may not be considered in the glossy manufacture brochures.

There are many, many different vessel types. All carrying their loads in different ways, and with all kinds of problems to overcome. How then would some common problems be overcome if there was no crew onboard?

Bulk Carriers – These are the workhorses of the sea. Ploughing trades with loads of grains, ore, coal and other commodities which actually make the world tick. At first consideration, these would likely be ideal vessel types for autonomous shipping.

They tend to have big holds just full of stuff, which all being well is just left pretty much alone (all being well), until the discharge port. It seems that the “all being well” bit is key. While autonomous vessel sensors would of course be monitoring cargoes, there would have to be a means of responding to problems.

These could likely include cargo heating and liquefaction. The designers would have to find non-human means of intervention when things such as this go wrong. Would the costs of such systems actually render the project uneconomical? Also, who would take responsibility for the loads being safe? Would this switch the burden from the vessel to the port, charterer or cargo owner?

If this was the case, would they be willing to put their own liabilities into the hands of the vessel systems? There has always been something reassuring about handing over to a Captain and crew. Trained, competent people who would do the best to get the ship and cargo safely to its destination. Can autonomous ships do that?

Container Ships – According to industry data, more than six million containers shipped each year are likely to contain dangerous cargoes that have been misdeclared. The Cargo Incident Notification System (CINS) forum recently announced that the exponential increase in container ship size makes tackling the issue both more urgent and more challenging. Based on TT Club data, as many as 18,000 containers at sea could contain undeclared or mis-declared cargoes every day.

These cargoes are dangerous, and they are increasingly giving rise to serious fires onboard. Once more, and similar to the problems facing bulk carriers. If a box goes alight, it is down to the crew to attempt to extinguish the fire.

Many legal cases have hinged not so much on the actual cause of fire, but of any inadequacies in the response of the crew to the fire. Lawyers and experts in courts and arbitration have successfully argued that had crews been better trained, then some fires would not cause the damage they have.

That means that without a crew, we have to ask just how a vessel would extinguish fires. Would containers themselves have to have better systems inside? What if they failed? It seems that without seafarers, then there are real risks of not being able to extinguish fires. Or, cynically, there is no one to blame if the fire does take hold.

Cruise Ships – People like people. People especially like to see people doing their jobs when it comes to places like cruise ships. It would be impossible, even laughable to foresee a time when cruise passengers would join a ship and then be simply sent off with some robot crew on an autonomous vessel. This is not going to happen…and plus passengers are unlikely to tip operating systems, so this seems to be a real stretch to ever imagine.

Tankers – Again, similar to bulk carriers – these are big voids filled with cargo. One hopes that nothing goes wrong, and they simply get delivered to where they are meant to go.

Alas, oil is a bit more problematic than most dry bulk cargoes. There is the propensity to make a very big mess if spilled, and also a political aspect too. Often, if there is a spill then the crew are held – and while criminalisation is a terrible thing, it is perhaps natural that any nation which experiences oil on its beaches would want to hold something tangible to make sure the problem gets fixed. This will of course be the vessel, but they like to have people too.

Without a crew to hold, then the logic would perhaps run that it would be all too easy for any guilty parties elsewhere to turn their backs. Now of course there are already today, owners who are all too happy to abandon their crews. However, when people are held captive, then it does prompt a response from someone, somewhere. Having an autonomous ship held as security doesn’t seem to have quite the same leverage or cachet, and this would likely be an issue to consider.

Offshore vessels – The autonomous navigation of vessels has already been proven – though collision avoidance is still to be tested. So autonomous vessels are a technical reality. However, that is only one small piece of the actual shipping jigsaw.

Offshore vessels are another case in point. We do not have autonomous systems which can replicate the human ability to do things like stand on the back of an open deck dealing with cranes, winches and chains. Humans are incredible, and to think that an autonomous ship could get the dirty hard jobs done, is to perhaps misconstrue the reality of what ships do, and of how seafarers make it happen.

What’s your view on autonomous shipping?

So, these are just a few vessel types and situations, just to get the debate moved forward. There are many more ships, and there are many more circumstances in which it would be helpful to question just what an autonomous ship can actually do, or be expected to do.

Would an autonomous ship provide the same reassurance that seafarers do? Yes, they may well be able to navigate, to moor alongside and to do many of the tasks expected. What though, when things go wrong? That seems to be the question.

There is also a question of liability, charter parties and of insurance. Would the autonomous element mean that insurers do not perceive the levels of risk which ultimately make them a profit? So would insurers back away, leading to less competition and a huge ramping up of insurance costs. Which would actually negate any other savings? There are still so many questions to answer.

What do you think? Is shipping actually asking the right questions, and will autonomous ships ever become a reality? We would love to hear your thoughts.