Top 10 Reasons To Pursue A Career At Sea 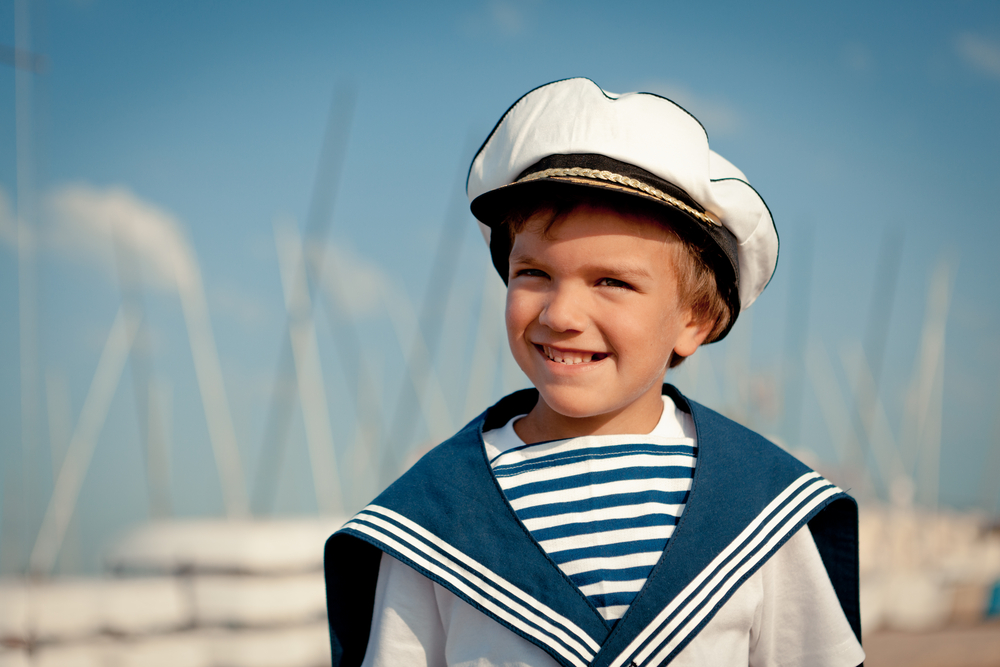 People have always gone to sea for many different reasons – for some there is still a sense of adventure, for others the challenge, while some are in for the money – and pay the cost of being away from home for long periods. What is the biggest reason people choose a career at sea today?

Why people chose a career at sea

Back in the mists of time there were as many people running away to sea…which was a euphemism for running away from their problems. Be they debt, crimes or ladies. While others were captivated by the mysteries of the deep.

For many having a carer at sea and being these is an equivalent of being free.

For many the sea meant freedom from oppression, and the chance to build a riches which would have been beyond them ashore. For others it was a better option than factories, squalor or agriculture.

But are things so different today? Why do people still choose careers at sea, and do they like what they experience when they get there? For most new seafarers they spend only a short period at college before being sent off to see what life at sea is all about. Even with these there is quite a high drop out rate.

For many it is a dream come true to graduate from a maritime school and start their career at sea.

In some countries the prospective seafarers complete years of degree studies before joining their first ship. For many of them the culture shock of actually shifting out to sea and working onboard is too much, and the rate of drop out is phenomenal. So why do people today still want to pursue a career at sea?

10 reasons to work at sea

The International Chamber of Shipping (ICS) has gathered a list of all the reasons why people want to work at sea. What do you think? Are they valid or is there something they have missed?

Are you happy with your career at sea?

Now of course the ICS has to butter the crumpet a little, after all they want people to go to sea. So does the idealised top ten reasons to become a seafarer actually stack up?

We know from the Seafarers’ Happiness Index that some of the issues raised are a tad more contentious than they are mentioned in the list. Issues such as shoreleave, fatigue, piracy and seafarer abandonment are obviously glossed over.

Despite these issues people do still flock to get a career at sea – and even more so if you look at Cruise and Superyacht jobs. There is a clamour to become a seafarer and get started on the career ladder.

Perhaps we shouldn’t fixate too much on what makes the job right, what makes someone a “good” seafarer? Are there definite character traits which mean someone will excel at sea?

What skills you need to have a successful  career at sea

According to APL’s Head of Global Marine Operations, Captain Lee Chee Seong there is a set of characteristics which combine to make the perfect seafarer.

Do I have what it takes?

There is a lot to being a seafarer, the challenges are immense – it is tough, lonely, arduous and demanding. While we can debate the list of reasons to go too sea, what is certain is that there is pride in being a seafarer, and nothing should be able to take that away.