Facts and Fiction About Women Seafarers 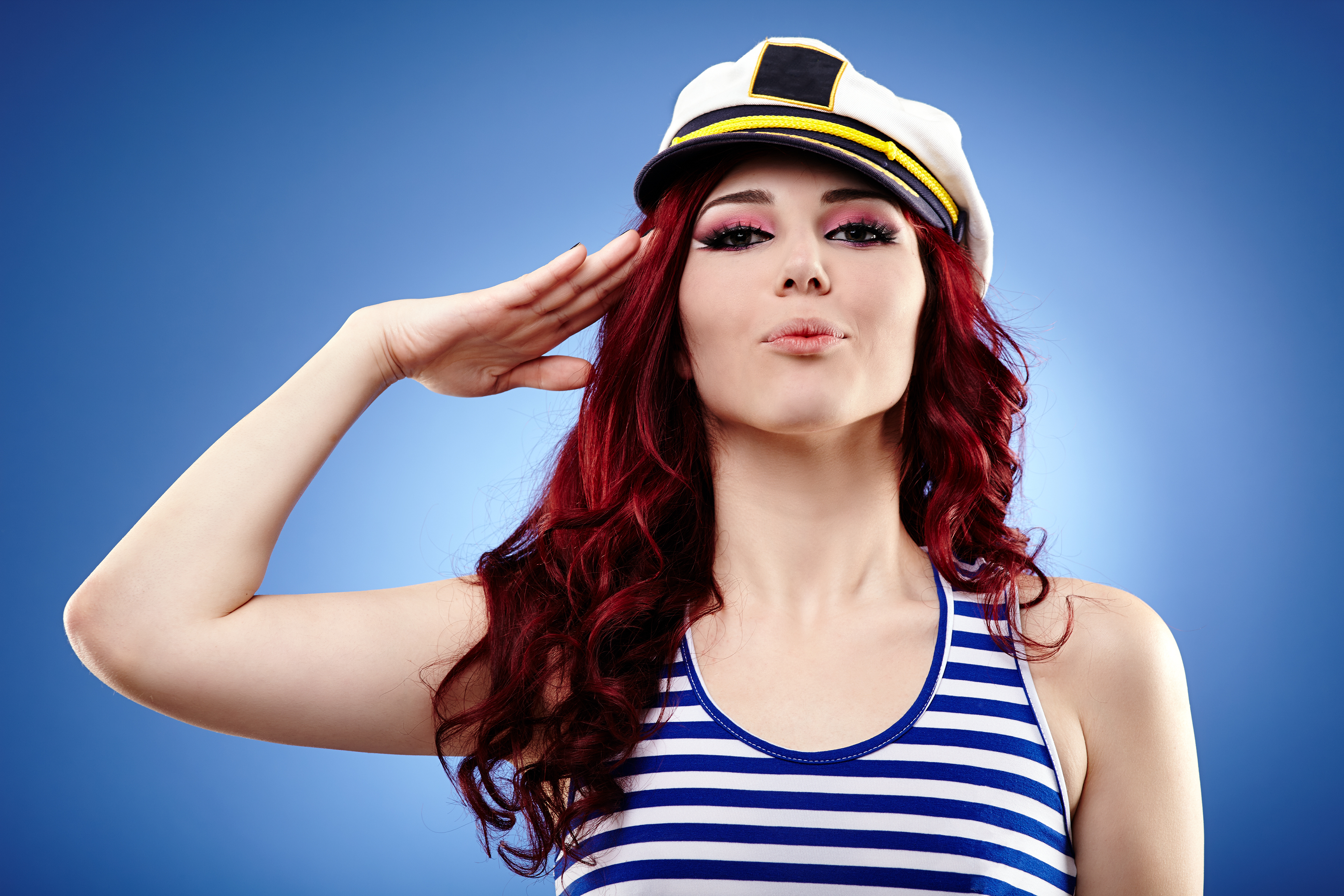 According to the obvious evidence of our own eyes, industry data and a report by the International Transport Workers Federation (ITF), it is still rare to find women workers at sea. However, thanks to work of innovative companies and organisations such as WISTA and the trades unions, more women are confronting prejudice and becoming valuable members of ships’ crew. But what are the problems for women at sea, and what happens if romance breaks out?

How many women work at sea?

Women make up only an estimated 2% of the world’s maritime workforce. According to the ITF, women seafarers work mainly in the cruise and ferries sector, and are sadly all too often among the worst paid roles and found working in the least protected of jobs at sea.

It gets worse, women also tend to be younger and less qualified and experienced, which means there are fewer female officers than their male crew mates. The fact that so few women are at sea means that female recruitment can see a downward spiral. The low number means that women can be subject to discrimination and harassment. While the lack of exposure to opportunities means there are less role models, and so less women enticed by the prospect of working at sea.

The ITF agrees, and adds that women can face discrimination even getting into seafaring work in the first place. In some countries, for example, maritime education and training institutions are not allowed to recruit women to nautical courses. Even once trained, they may have to face prejudice from ship owners who won’t employ women.

While the determined who break through these initial barriers – may face lower pay even though they are doing work equivalent to that of male colleagues. Women may also be denied the facilities or equipment available to male workers, which is a form of discrimination.

The ITF is leading the charge and has called on employers, the ILO and trade unions to prioritise a range of issues which have been identified as vitally important for women seafarers. These include:

These may all seem pretty basic – but it is to be hoped with these foundations in place that things can improve. Let’s face it, they have too. There is a predicted shortfall of some 40,000 officers in the decades to come – so shutting down the sea as a career option for half the world’s population seems at best pretty short-sighted.

WISTA recently hosted a conference as part of the London International Shipping Week – and they brought successful shipping women to the stage to talk about their experiences. From Masters to heads of major shipping corporations – there message was the same. Judge the person, the skills, talent, enthusiasm and knowledge – not the gender, race or social background. Wise words!

One of the Crewtoo office team is big on romance – in fact he is seemingly obsessed with love. Which is sweet, but also means he likes to explore the romantic angle of any (and every) issue. So…we should probably explore the effect of women at sea and of the love that can often break out.

Apparently more than 18 percent of married or committed couples met at work. 42% of those engaged in an illicit affair do so with a colleague, while according to a survey 3 quarters of men admit they have “thoughts” about co-workers, while the other 25% are doing something about it.

While for many it seems that work is the most romantic of places, does the same apply at sea? Some shipping companies have in the past introduced rules which would combat, “favouritism and sexual harassment claims” in offices ashore.

There have been demands that employees who “become involved in a romantic or sexually intimate relationship” with a subordinate, supervisor, co-worker, vendor or business associate must immediately bring that relationship to the company’s attention or face disciplinary action that could include termination of contract.

Why relationship at work is complicated

Ouch, so it seems that some unenlightened companies can sack staff for being in the, erm, sack. This stems from the fact that romantic or intimate relationships can bring about favouritism and conflicts of interest, and even claims of harassment.

While workplace romances are common, Professor Fiona Wilson of the University of Glasgow’s business school warns that they remain complex, and are a tricky issue for managers and the individuals involved to handle. At sea the pressures of relationships can intensify – and that can be a catalyst for love to potentially blossom, but so too for negative effects if things don’t pan out.

The fact is that women at sea do sometimes have relationships with the men they work with – just as they would do ashore. There are no statistics we can find, and perhaps even if they were there would be a degree of underreporting. Anecdotally a large percentage of female seafarers end up in relationships with other seafarers. It may be possible to frame that in some negative way – but there are massive positives too.

Seafarers, of whatever gender, share the same experiences, fears, hopes, dreams, pressures and goals. If you found anyone in your life that recognised what you go through and knows how to support you – that would seem like a good person to end up with, surely? Whether on land or sea, love will find a way – which we hope keeps seafarers happy and the staff in our office too.