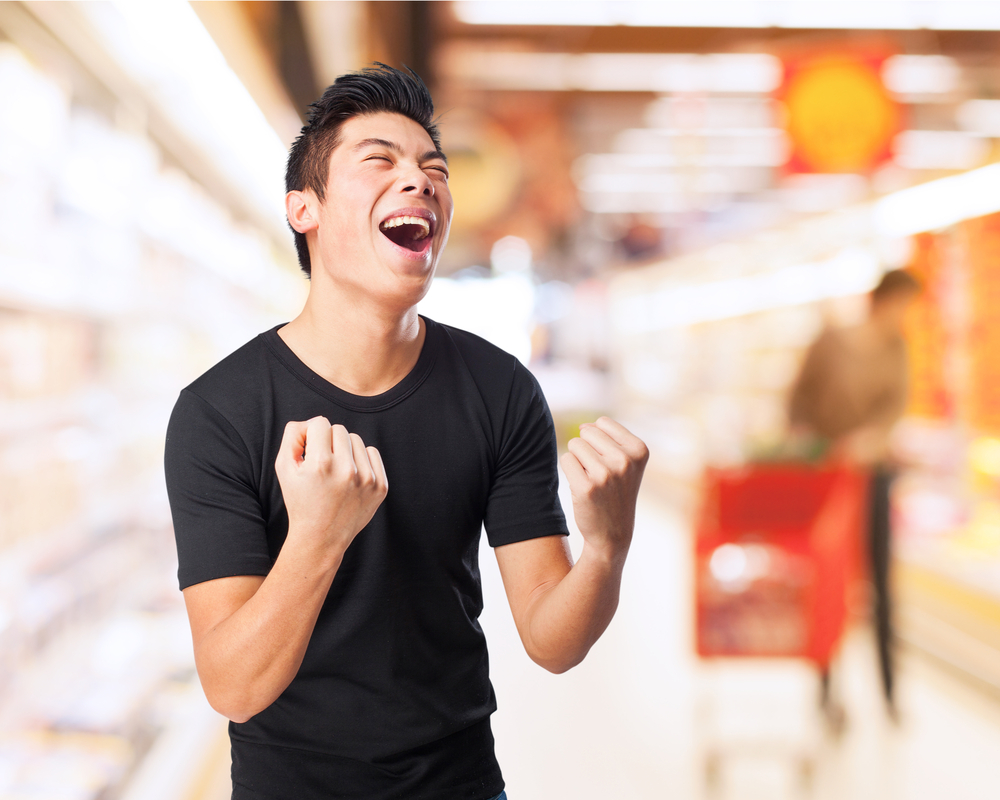 Shoreleave is considered one of the most time honoured and important aspects of being a seafarer. The ability to get away from the ship and pressures of work have been long considered untouchable but things are changing, and not for the better.

Enemy of the state

The International Ship and Port Facility (ISPS) Code and the United States’ Maritime Transportation Security Act (MTSA) were introduced to the industry as a means of controlling the bad guys. Sadly the movements of far more seafarers seem to have been affected than terrorists.

The rules, which were a massive step change for industry and life changing for seafarers, were rolled out without any real seeming consideration of the way in which the pros and cons needed to be explained.

All of a sudden the “stick” of the rules was clear, but the “carrot” of benefits was very hard to see – especially for those charged with responsibility to enacting it on the front line.

Almost overnight – port States, ports and terminals ramped up their security. Suddenly shoreleave, for so long a natural, expected and much needed part of a seafarer’s life became a political, security and law enforcement issue.

Port limitations for seafarers and their vessels

Seafarers – who previously has been able to move relatively freely become caged by the rules which were supposedly meant to protect them – but which were really in place to protect ports from them…or certainly terrorists masquerading as seafarers or ships which had been turned into giant floating bombs.

This is why the issue of shoreleave and the effect which security rules have had is so important. This is a case in which security is hampering the lives of the innocent, but without necessarily deterring or protecting against the guilty.

Both the ISPS Code and MTSA have port security components – and between the two there is a raft of security measures covering all means of access to the facility.  Soon after implementation of MTSA, complaints were made by seafarers and by ship owners about the inability, at some port facilities, of seafarers to get ashore and for vendors and other maritime representatives to reach a moored vessel.

Some port facilities prohibited transit through facility, even prohibiting seafarers from stepping onto the berth to obtain draft readings.  Others would only allow transit if scheduled well in advance, and then charged high fees for the required escort service. Such situations were unfair, unreasonable and in making seafarers a scapegoat for security did little to actually improve the level of protection afforded to the port.

United States have questions to answers 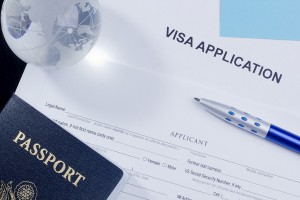 Seafarers who fail to obtain shore leave in the US are generally stuck on their ships by visa issues, according to the Seamen’s Church Institute (SCI) Center for Seafarers’ Rights.

The US requirements for non-nationals to obtain crewmember visas for shore leave are well known and decried across the industry – but they are actually also in conflict with the FAL Convention.

Thankfully, some concessions to seafarers emerged. Under a United States Coast Guard (USCG) proposal, facilities regulated are required, within one year, to implement a system for providing access through the facility that enables individuals to transit to and from a vessel moored at the facility and the facility gate in a timely manner and at no cost to the individuals.

This is a major change and development for industry –  no longer will seafarers visiting facilities in the United States be held in the equivalent of solitary confinement. The guarantee of access to shoreleave is to be held, which should be good news for all. However, that may not be the case.

Historically seafarers used to enjoy the time when their vessel eventually arrived into a port. However, that no longer seems universally true. With increasing time constraints and pressures, times have changed.

For seafarers having to deal with multiple inspections, cargo work, security demands, and the various ports authorities that board the vessel, then the stress and workload in port are ramping up to almost unsustainable levels.

According to the Crewtoo Seafarer Happiness Index, “Restrictions, stringent security and high costs placed on seafarers are seen as being majorly significant, and they have a negative effect”.

Hopefully the US developments will have a beneficial effect and may turn around the negatives, eventually meaning that seafarers can embrace shoreleave – and they will also once again feel like a positive part of the security chain, rather than pariahs who jeopardise the safety of the ports they serve. 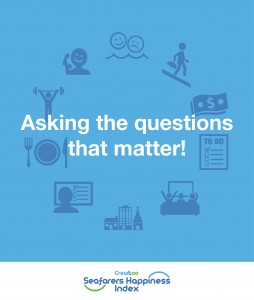 The latest Happiness Index data shows that some seafarers are not even taking shoreleave because of work load increases in port. Commercial pressures and the level of shipboard inspections are taking their toll. Put even more starkly seafarers are dreading port calls because of the increased workload.

Dealing with multiple inspections, cargo work, security demands, and port stress and workload in port are ramping up to almost unsustainable levels. Long gone are the days when seeing port hove in to sight meant something to look forward too – today, it is more likely to signal a procession of inspections, and more work to be done.

Some stated that Captains were forbidding seafarers from going ashore. Some seafarers it was felt that work pressures meant they did not find the atmosphere onboard conducive to asking for permission for shoreleave.

The harsh reality of vessels working to tight schedules and seafarers having to keep pace means seafarers were seldom given the chance for even “stretching legs on the road”. It all seems a very sorry state of affairs.

Is seafaring still a golden ticket to see the world? 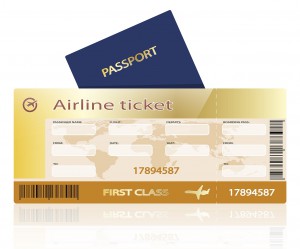 Is Seafaring a golden ticket to see the world?

Given that going to sea used to be seen as a means of seeing the world, today things are different. Restrictions, stringent security and high costs placed on seafarers are seen as being majorly significant, and they have a negative effect. A number of seafarers stated that even getting ashore would cost them at least 100 USD, and so very few crew went ashore these days.

The chance to break free from the norm, to dress differently and have a change of environment was seen as being hugely beneficial. So too was the ability of seafarers to “see the world”. Being denied this or it being so difficult to get ashore was repeatedly negatively viewed.

Seafarers are aware of the importance of using shoreleave as a way of “refreshing minds and soul” and as a way of relieving homesickness and loneliness felt at sea.

Seafarers being too tired and stressed to even bother considering shoreleave is very sad. Why would seafarers be bothered if they know they are going to be tired, charged too much, possibly run the risk of being moaned at by senior officers and not even have much fun when they do get ashore?

So while places may overhaul the rules to facilitate shoreleave – if crew are too busy, tired and the reasons for going ashore are no longer applicable – then all the rules in the world won’t make much difference.  Perhaps we have to ask whether shoreleave is an old fashioned, dying concept…let’s hope not for all our sakes.