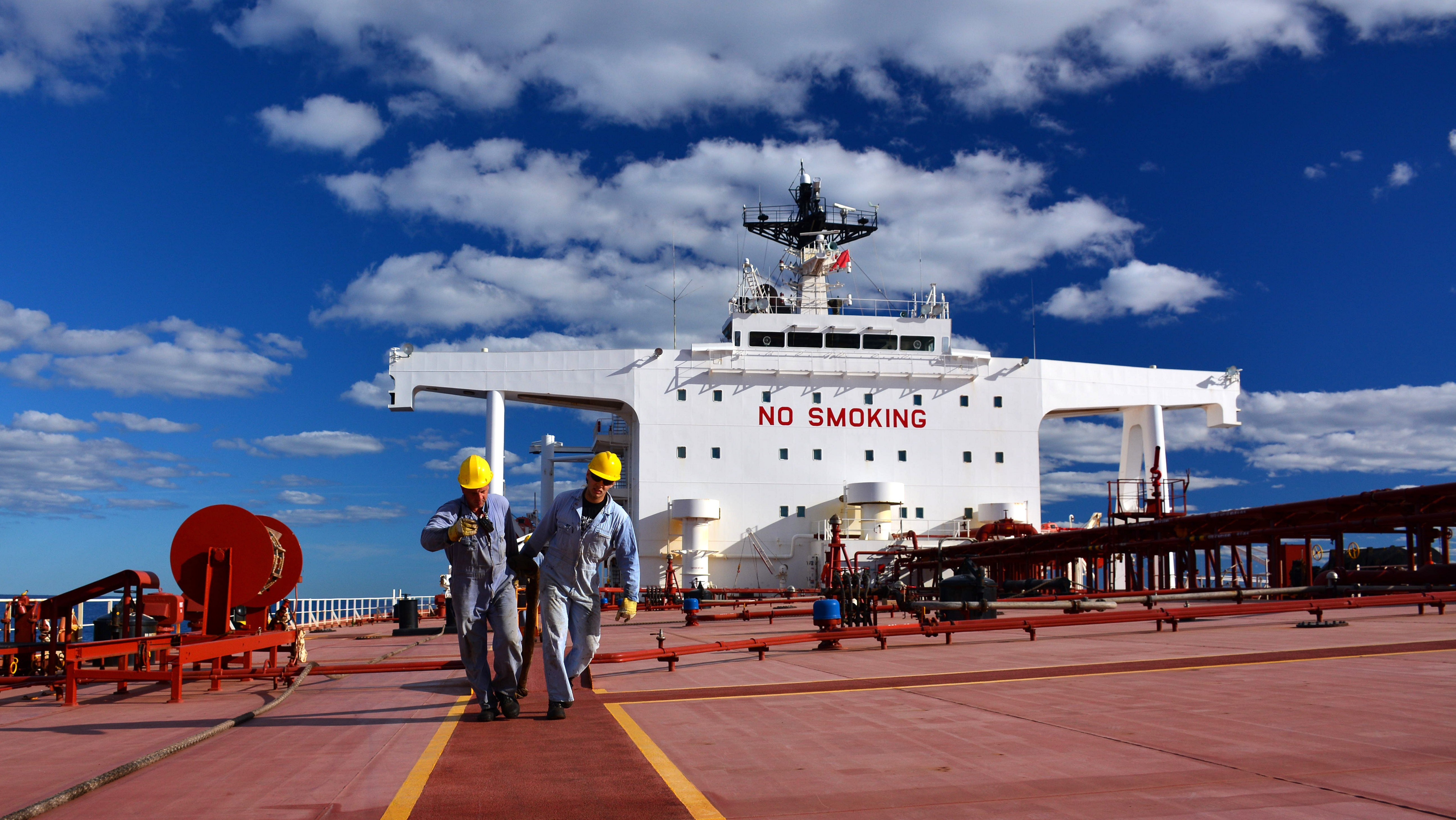 Smoko is the name given to the breaks in the routine seafaring day – for the most part at 1000 and 1500. A half an hour chance for a brew, a sit down and to share your thoughts with others. Sadly it seems this tradition is being eroded, or has vanished completely.

Smoko’ is a slang term used to describe a short work break. As its name suggests, it is usually attributed to smokers – though in contemporary times, the term is used in a generic manner as much as it is in the traditional form.

This phenomenon has a strong presence in workers’ rights and political debate. The term ‘smoko’ can be traced as early as 1865 and is widely believed to have actually even originated from the British Merchant Navy.

Alternative spellings like ‘smoke-o’ and ‘smoke-oh’ have also been used in navy parlance. In any case, all alternatives are defined as a short break where workers can take time to smoke, eat and have a cup of tea or coffee.

Workers the world over have historically viewed morning and afternoon tea breaks as a crucial aspect of their daily operations: a hard-won right that would keep them energised throughout the workday. As such, smoko breaks have usually involved a cup of tea, some food and possibly some tobacco.

With all the talk of depression at sea, and the fact that many bemoan the fact that all too often seafarers will spend too much time in their cabins alone. Suddenly it can be seen that Smoko is a form of social interaction which is vitally important.

To have two half hour periods where people come together, have a brew, a chat and have enough time to bond, but not really enough to make it worth slinking back to their cabin. Well, this is just the type of activity that ships need again.

Smoko can make a real difference at sea. It is a chance to not only reinvigorate a tired body, but there is a real social stimulus too. Perhaps the ship’s cook can be encouraged to bake some cake or biscuits?

Perhaps the time can be used to find out about each other, to chat, to laugh and to ensure people at sea get to know each other once more. For those in the engine room it can be a chance to get out of the noise and heat, for those on deck and chance to escape the weather – whether hot or cold. It can even be a chance for officers to head to the wheelhouse, to have a look at the charts, to chat about the next port. Whatever – just do something.

Without the chance to sit down, to talk, to enjoy the company of others onboard – well, that is where isolation sets in. It is when we don’t have smoko that issues and problems come to the fore.

So, what do to next? How do we make smoko great again? The first step is onboard. To try and make sure that as many people come together in one place as possible. That there is a kettle, urn or whatever. That there is somewhere to sit, to relax and to have a drink and snack.

If there isn’t an obvious place, then someone needs to find a solution. The MLC says that recreation spaces should be available, so these should be assessed and made fit for purpose. Seats, comfort and a chance to chill.

The company should also be encouraged to take part in the initiative. A good company will be only too happy that crews want to have the opportunity to engage, and to foster a sense of community.

When you work hard, it’s important to take a few breaks throughout the day. Smoko is that opportunity, and it is so important to bring as many people onboard together. What can you do to make it work, or to improve breaks?

There are no right or wrong answers, nothing is silly – there is simply what works on your ship with the people you have onboard. Think about what would work, what would bring people together and of how you can make Smoko great again. We would love to hear from you and how you might like to enjoy your breaks.