Effects Of The Migrant Crisis On The Shipping Industry 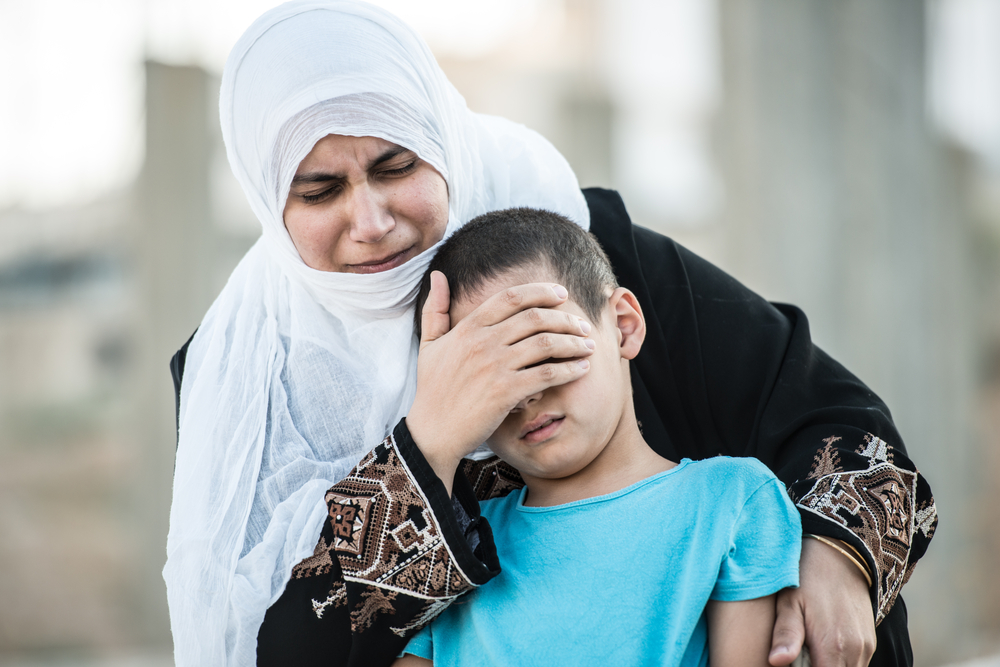 Shipping has faced many challenges, but the migrant rescue issues in both the Mediterranean and across SE Asia, are probably some of the most complex and worrying for decades. At least piracy is clear cut and relatively straightforward to deal with – but with ships facing terrible, life threatening decisions, death, mayhem, security and safety issues the problems of irregular migration have come to the fore. 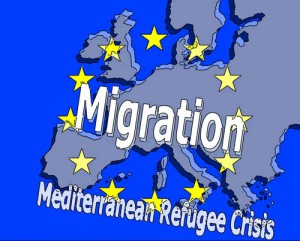 Three leading international seafarer welfare organisations have called on EU governments to recognise the key role of seafarers in the rescue of migrants at sea.

From vessels loaded with refugees from Syria heading from Turkey toward Greece on one side of the Mediterranean Sea, through to those loaded with African migrants seeking new opportunities being launched from Libya. There is a flow of migrants which is having a massive and worrying effect on vessels in the area.

Ships have been called on to rescue migrant vessels in trouble – and this a major concern. Not just for the seafarers involved and the shipping companies, but the fact that merchant ships are usually ill-equipped for such humanitarian responses.

There have been tragic rescue attempts which have gone terribly wrong. One boat which sank in the Mediterranean with hundreds of migrants on board may have capsized after being touched or swamped by a cargo ship that came to its aid, according to the United Nations (UN).

While over in SE Asia, thousands of Rohingya refugees are fleeing from persecution in Myanmar and taking to the seas in whatever vessels they can find. Again, shipping has been faced with rescuing people when the worst does (as it often does) happen. 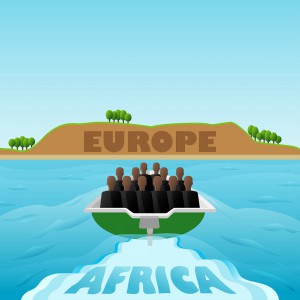 Migrants usually try to reach Europe. Its prosperous economy works as a magnet for the disadvantaged.

Faced with such growing problems the International Maritime Organization (IMO) is set to review the rules on rescues at sea as a “matter of priority”. They UN body said, “Search and rescue systems maintained by the shipping community [are] not designed for rescuing hundreds of thousands of people drifting on small, unseaworthy boats left in shipping lanes.”

The report called for “urgent action” on the “complex issue of mixed migration by sea”, for “gaps” to be identified and addressed, and for a review of the relevant international legal regime.

IMO secretary-general Koji Sekimizu has also spoken out, saying, “the situation in the Mediterranean regarding the number of people in desperate need of rescue at sea is unprecedented in modern times and the principles and provisions of the SAR Convention were never designed for this kind of mass rescue operation.” 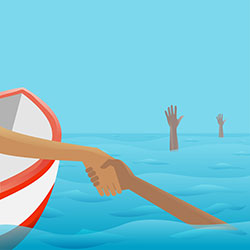 In the last two years over 5,000 migrants have died attempting to cross the Mediterranean Sea. In 2014 seafarers aboard 800 merchant ships rescued 40,000 migrants.

Some experts believe that the people smugglers who often force migrants out to sea in dangerous boats are deliberately targeting ships. They know that they will be bound to try and rescue the people onboard, so they send their victims floating off with rescue as the only option.

It has been said that the “beautiful tradition” of ships coming to the aid of distressed vessels is being abused, and that things may have to change in order to ensure that vulnerable people are properly protected – whether they be seafarers or migrants.

Governments are still relying on seafarers and their moral and legal obligations to cope with a human tragedy of an unprecedented scale. Seafarers are often risking their own safety and security in these large scale rescues. They are also facing situations such as recovering bodies and dealing with sick or injured men, women, and children that may have an effect on them for which they may need counselling or other forms of support.

Rescuing persons at sea can be dangerous and given the scale of the numbers of people, it can be traumatic too. Where large vessels are brought alongside small boats to facilitate a rescue, the whole operation can be fraught with difficulties. 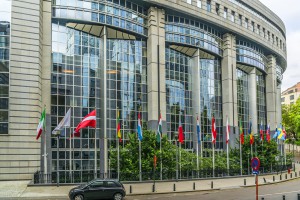 Time will tell whether this will prompt the reactions needed for both migrants and the ships that have to deal with this on the frontline. It is positive that action is being taken, unfortunately, just as we have seen in Somali based piracy –unless the root causes are tackled nothing really changes in the long term.

Actions such as destroying the people smugglers’ boats may slow the flow, but desperate people will continue to flee if the root causes are not dealt with. The poverty, oppression and scarcity of basics and lack of life quality are driving this human tide, we need to not just stem it, but to change the flow. Until then the desperate, hungry and dispossessed will still see taking to the sea as their only hope and goal.

Your opinion on the migrant crisis

We would love to hear your thoughts on the issue, especially if you have been affected by rescuing migrants at sea:

Email us your thoughts and share what you think: apickles@kvh.com