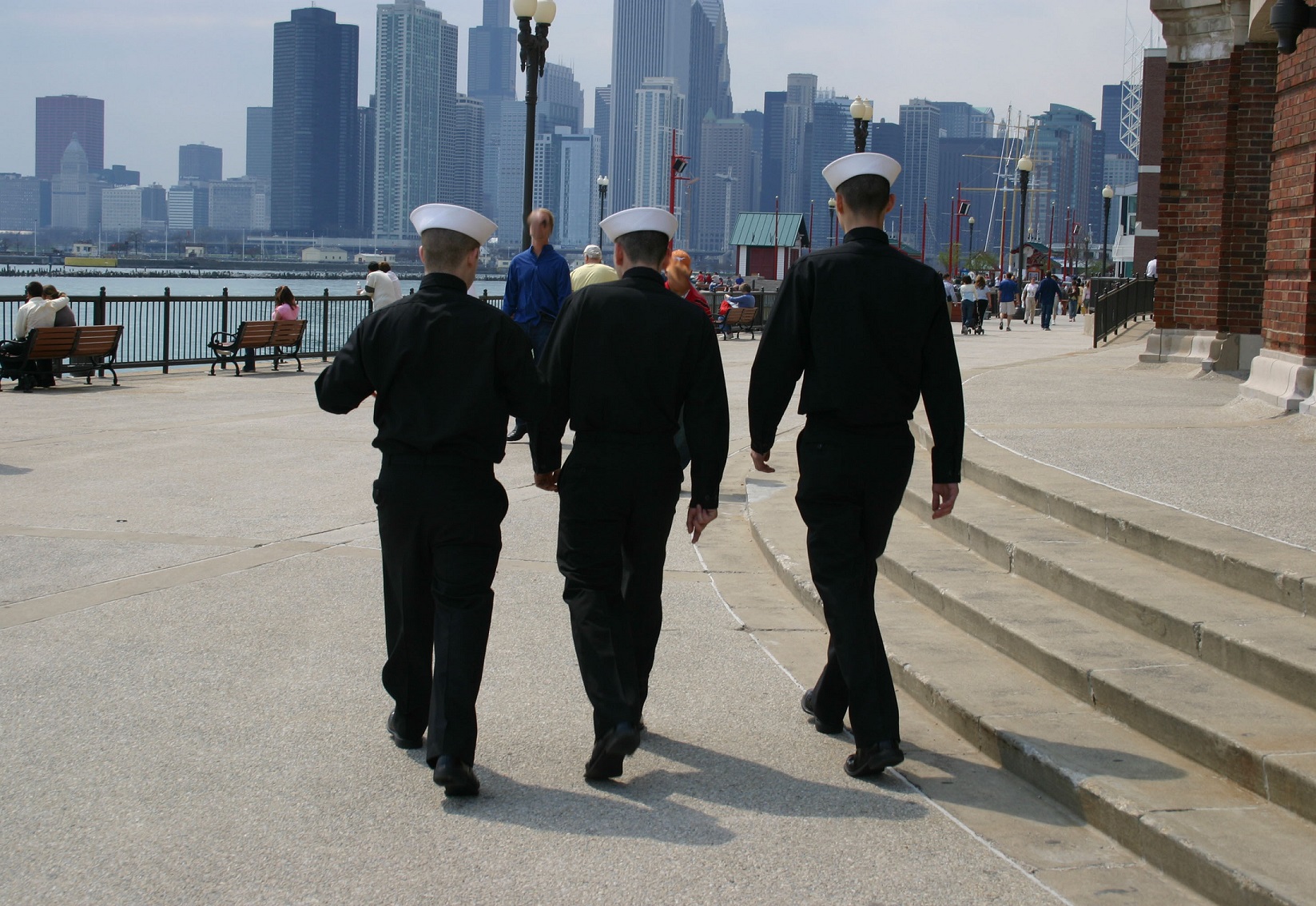 Time was when ports were abuzz with exotic cargoes, vessels and of course seafarers. There were pubs which existed to serve them, there were other very “specialised” businesses which sprang up to cater for their ”needs”. Today though it is all so different – ports become boring!  Ships dock far from most towns, and the days of people even recognising seafarers seem over hence, being in port becomes less enjoyable for many seafarers. 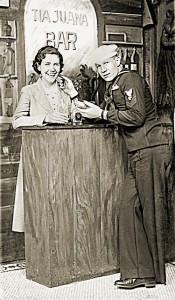 Stepping ashore and finding it hell

Today you would be hard pressed to know you were looking at a seafarer. The trained eye can spot them – for instance any Filipino carrying more than ten bars of Toblerone is likely to be a sea dog.

Ports such as Southampton with large cruise contingents perhaps still have the feel of a seafarer city, but most others sadly don’t. All too many places seem to have broken their connection with the sea over the past decades.

In many other countries the pain of getting ashore, and the hassle, cost and loss of rest – as covered in the recent Crewtoo Seafarers Happiness Index – suggest that shoreleave is increasingly problematic.

So we see that seafarers are an increasingly rare beast. The tales of history, of debauchery, enjoyment and rabble rousing have been consigned to the Disney films – today, seafarers are more likely to be eating sweets watching Jack Sparrow on Movielink than acting like him. The fun seems to have evaporated, and crews today just don’t mix like they used too.

Spot the difference and catch me if you can

Now, given the changes to shipping patterns, speed of turnarounds, and the raft of legislation to comply with, it is fairly obvious that change has led to isolation and seafarers being constrained to the ship.

It wasn’t always this way – throughout history the arrival of ships meant not just the cargo they delivered, but also a visit from seafarers. Many brought with
them new ideas, culture and even music to the places they visited.

It is said that much of modern culture has emerged because of the influence of seafarers. Granted in the Americas Spanish sailors did kill millions of Aztecs and indigenous tribes, but apart from that hiccup in relations the rest has been fairly positive.

Most of the world’s great cities were shaped by seafaring influences. London was in many ways moulded in this way too –  and even had its own “Sailorstown” – as parts of the East End focused on their proud role being the haunts of visiting crews and home to British sailors. For centuries the influx of people, culture and ideas was the lifeblood of so many places. Alas, as the vessels moved further down river the mixing of the populace with seafarers began to dry up.

Today the change is most stark – shoreleave is being seen as almost a luxury rather than a right or essential part of seafaring life. According to the ITF, it is essential for seafarers who spend many weeks cooped up at their workplace, with only work mates and managers for company to get ashore. 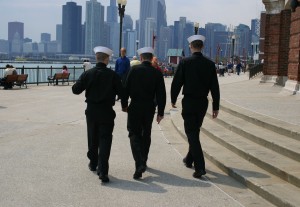 Seafarers need to break free of the vessel and port to access phones and the internet to contact family, to seek welfare, social, medical or psychological support if needed, and to have a break from the work environment.

Sadly despite this, the seafarers’ essential right to have respite on shore is facing erosion from growing pressures in the industry. The ITF feels that the shipping industry is putting increasing demands on crews and ships that affect time in ports. There is less time on shore for seafarers, who are increasingly working longer hours at sea as crew sizes are reduced.

There have also been changes in the ports themselves. New-build ports tend to be isolated away from the traditional coastal towns, which also limits seafarers’ options when they do have time off-ship. Sometimes the transportation costs are just too high for seafarers to access facilities.

The sad fact is that nowadays local populations are increasingly disconnected from the sea, and so too the seafarers who bring so much of the goods, foods, fuel and luxuries we rely on.

The irony is that society is more dependent than ever before on seafarers, but crews are marginalised, and cut off from the people they serve. It seems not so much that people are not welcoming of seafarers, just they do not really understand who they are or what they do.

One book on the subject captures the problem well – “The astounding ignorance of maritime matters manifested by British people generally makes one gasp in amazement”.

While the criticism can likely be levelled at many other nationalities, what is more surprising is that the quote was written in the year 1900! Yes, so the problems of sea blindness, ignorance and disconnection have existed for centuries.

Are seafarers’ centers a thing of the past?

The ITF has demanded a change – and prompted by the Crewtoo Seafarers Happiness Index, which pointed out that some crews now dread port calls there is a push for guarantees of the right to shore leave. 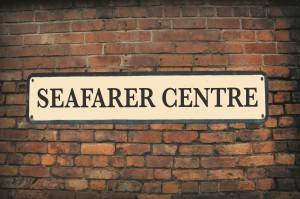 An important part of this is seen to be the International Labour Organisation (ILO) convention 185 – Seafarers’ ID – which it is felt could improve the situation by ensuring that seafarers have a highly secure ID that is recognised worldwide. The ITF is campaigning for full ratification of C185, and is monitoring seafarers’ access to shore leave through its international reporting system.

So we can perhaps see a new mechanism which means seafarers can get ashore – what they find when they get there is another matter. There is all kinds of change in the air – some believe that the traditional seafarers’ centres are an old fashioned concept from a different age. While some believe they are essential, and give crews a focal point and “home” from home.

Whether seafarer welfare is based on missions, or free Wi-Fi in local coffee houses, we hope that local populations can find a way to bring seafarers back into the consciousness and into their hearts. Seafarers deliver so much, let’s hope in return for a little respect, a warm welcome and a place in the hearts of a grateful society.