How To Grow Self-Respect If You Are A Seafarer 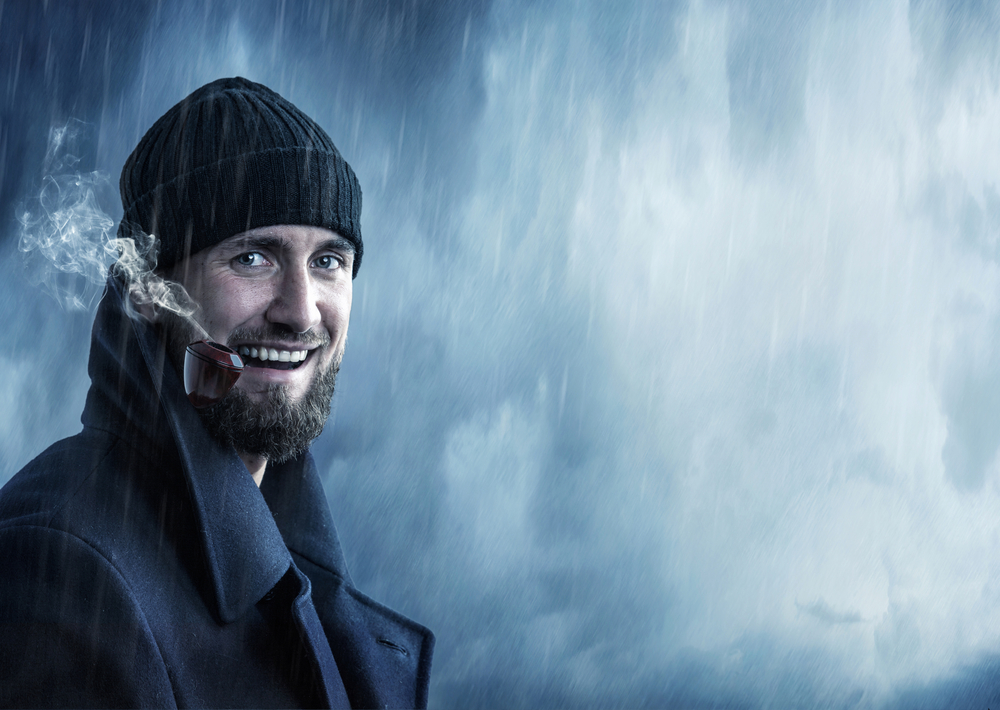 For all the wide eyed amazement and awe of seeing the likes of the Cunard 3 Queens playing ballet dancers on the River Mersey, it seems all too obvious that too few people care about shipping in its more raw commercial sense. It is something which just happens – the grea t facilitator of globalisation is something of an insider secret.  So what does that mean when people think about seafarers 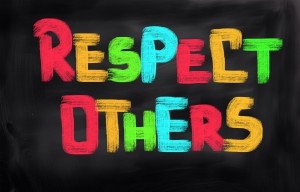 The Men of the Merchant Service: what ordinary men know about shipping

In the book, “The Men of the Merchant Service” by Frank Bullen the author comments on his surprise at the level of disinterest that people (in this case in the UK) have about shipping. He was quoted as saying, “The astounding ignorance of maritime matters manifested by British people generally makes one gasp in amazement”.

Now that revelation may not wholly surprise you – but prepare to be slightly shocked – it was a line he wrote in the year 1900!! Yes, while Queen Victoria was still on the throne, there were still so many shrugged shoulders about the role shipping played in society.

Alas it seems not much has changed in 115 years. Despite the “mega ship” marathons on TV and the Discovery channel so often featuring documentaries of fat hairy men catching crabs, what goes on at sea still remains cloaked in mystery.

The oft quoted fact that 90% of trade is moved by sea just does not seem to register with the populace at large. It seems that in a world where the magical has become commonplace, it is hard to get excited any more. With TV and the internet, iPhones and talk of space tourism, perhaps the truth of shipping making the world function becomes a little boring? 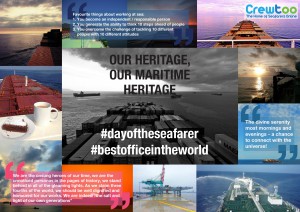 Day of the Seafarer

Day of the Seafarer and Seafarers’ Awareness Weeek

For every “Day of the Seafarer”, “Seafarers’ Awareness Week” or group of smiling lovelies bedecked in Stripes or woolly hats, there remains a seeming gap in perception of who seafarers are and what they do.

While in Manila or Mumbai there are people who know serving seafarers in many places, the profession is almost slipping into history. Someone will always have an “Uncle Albert” who was at sea, but there is very little link between society, seafarers and shipping.

This is a tragedy – not just for the industry, but for the people in it, and it is a shame that the general public are perhaps missing out on important knowledge which would help them understand the world they live in a little better.

Seafarers are the invisible workforce which powers an industry which so many are willing to overlook. Seafarers only become visible when something goes wrong – either they are pilloried, like Captain Schettino after running the Costa Concordia on the rocks, or they become seen as hobos abandoned by owners and forced to rely on charity to feed themselves or to get home.

How to build respect for seafarers 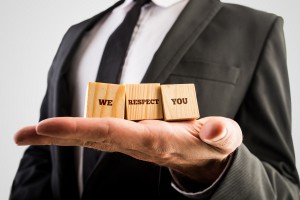 The question of how to suddenly inject a little respect and recognition into a profession which has seemingly fallen so far from either grace, favour or recognition is very tough indeed.

The major manpower providing nations, Philippines, India and perhaps some Eastern European States, they do still appreciate what it is to be a seafarer.  They recognise the importance of what the job entails and of the rewards which return back to the nation from this global and mobile workforce.

The Overseas Foreign Worker (OFW) income which is brought back into the Philippines, for instance is immense. Cash remittances from overseas Filipinos amounted to $22.8 billion in 2013 – and while not all of these were of course seafarers, many were.

For the economies of the nations who still provide most crews, then seafarers are still a big deal. It is only outside of these places that those who gone down to the sea in ships are forgotten or overlooked.

What about seafarers today?

Seafaring was once a revered trade – you went round the world, saw things no-one else saw, and came back with amazing tales to tell and money to spend. There was fun, romance, adventure and excitement – and that made people want to find out more.

Today things are different – the only adventure for some seafarers is finding out just how much the taxi will try to rip them off for as they try to get out of the terminal gate. While often the only excitement is likely to be whether or not the Wi-Fi at the Seafarers’ Mission will work.

With ever faster turnarounds in port, with terminals placed further from anywhere that people would want to visit, and strict rules on alcohol, etc – it seems that putting the enjoyment back may take some doing.

What it perhaps needs is for the profession to evolve and change – no longer the preserve of thrill seekers, it needs to forge a new image for itself, maybe with the amazing scale of vessels and the fantastic technology we are using today at its core.

How to earn respect from your crew 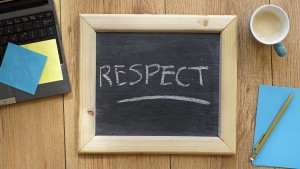 Respect is something that is earned – and that is perhaps an important starting point. In order to earn it, there has to be a clear message about what seafarers are. Are they victims who need to be provided with charity and warm hats? Or are they professionals who make incredible machines perform extraordinary feats?

Until that question can be answered it seems it will be difficult to really shape the concept of what it means to be a seafarer today, and of what the response of those ashore should be.

One problem is that the whole profession is very disjointed – different nationalities, different standards, and different professional bodies. There is no overarching authority, and no single point driving change.

Until charities, professional bodies, employers and consumers can find a united vision of what it is to be a seafarer, of how important the role is and of how lucky we all are to have such dedicated, skilled, knowledgeable, stoic and brave people to rely on, then it is hard to see how respect can be nurtured.