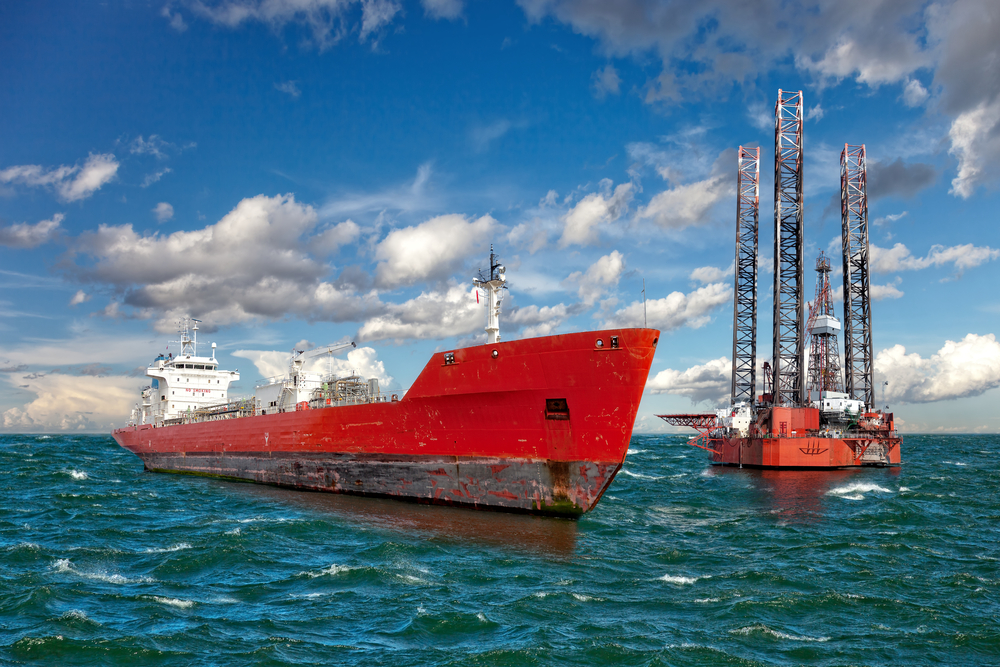 There has been a massive evolution in different vessel designs – back in the day all vessels were created to the same basic template, and no matter what they ended up doing it was a similar pattern. But as cargoes demand different levels of care and attention, the ships which lifted them developed and specialised. 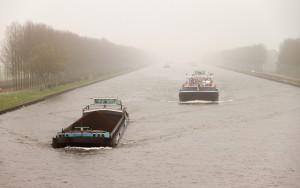 When global trade first began to kick off in any kind of scale, from around the late 1500’s onwards – most ships would have been euphemistically termed “general cargo vessels”.

There was very little in the way of specialisation, as they were free to go wherever the winds and trade took them. One year spices from the Indies, the next silver from the Americas. They were work horses of the sea, able to carry whatever was available – and with as much an eye on protection and battling pirates, as it was on cargo care.

Over the centuries, however, vessels have now become more sophisticated and evolved. Cargoes consignment sizes began to change too – so instead of a mixed hold full of all kinds of different commodity or goods, suddenly a vessel could be filled with rice, or wheat, wine or oil barrels.

Owners began to feel that specialisation was worthwhile as trade and the level of demand for vessels to perform particular tasks was worthwhile. The certainty of trade flows began to give the confidence to specialise, and so the move towards recognisable ship types began. 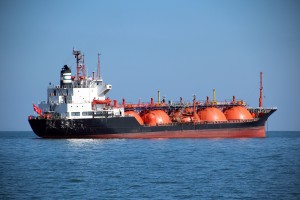 This time around we look at tankers. Tankers carrying liquid cargoes such as crude oil, finished petroleum products, liquefied natural gas (LNG), chemicals, edible oils, wine, juice, molasses are one of the mainstays of shipping.

They play an important role in international trade with a share of over 33% of the world tonnage. Tankers come in varied sizes ranging from handysize tankers to ultra large crude carriers (ULCC) with a deadweight tonnage ranging between 320,000 to 550,000.

Liquid cargoes were, for millennia, carried on amphora, pots then casks. Until the British began to ship paraffin from Burma to the UK and needed to ramp things up. The oil was moved in earthenware vessels to the river bank where it was then poured into boat holds for transportation to Britain.

The move to carry the liquid without the weight and hassle of barrels or other vessels made incredible sense. It was lighter, cheaper, faster and easier – and it became the norm. With the move to tanks filled with liquid, the need for specialised designs was born. A liquid cargo in a cask was in essence handled no different from bales of wool or cotton. Suddenly bulk liquids changed everything. 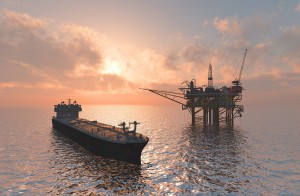 The 2700-ton “Gluckauf”, built in Newcastle Upon Tyne in 1886, became the world’s first “true” oil tanker, with separate tanks for the oil built into her hull.  Gluckauf had a bulkhead along her centre-line, and further transverse bulkheads to divide her cargo space into eight tanks.

Above the tanks was a trunk to allow cargo to expand. A pump room separated her tanks from the engine room. The engines were placed right aft and she had a navigational bridge almost amidships. In essence she had all the traits of a modern tanker.

From the turn of the century onwards demand for oil rocketed. Initially tankers carried already refined products, as the trend was for refineries to be placed close to oil fields. Politics, wars and costs meant that refineries were soon built in importing nations, and so the need to ship crude oil took off. 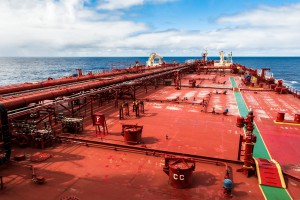 Oil tankers had played a massive role in the Second World War – and the end of the war did not stop the growth of the oil tankers sizes. The biggest oil tanker in that time was the “Bulkpetrol”. She was built in the end of the 1940s and had capacity of 30,000 tons, which stayed the norm until the middle of the 20th Century. At that time a tanker of around 25,000 ton was a big one and the overall size of tankers was generally limited by the maximum that could use the Suez Canal, about 30,000 tons gross.

A series of Suez Canal closures saw owners look to round the Cape of Good Hope. As a result, tanker sizes began to grow significantly. In 1955 the Bulkpetrol was overpass by “Sinclair Petrolore”, which had a capacity of 56,000 long tons.

In 1959 the 114,356 dwt “Universe Apollo” became the first tanker to pass the 100,000-ton figure: within a decade ships five times that size were being planned. The biggest oil tankers were built in the 1970s after the 1973 oil crisis. Thus a new generation of tanker was born, the VLCCs (Very Large Crude Carriers) and the ULCCs (Ultra Large Crude Carriers).

The biggest oil tanker and biggest ship ever constructed – “Seawise Giant” was built in 1979. This is a list of the other giants of tanker ship history.

Seawise Giant, as the many name changes suggest, had a mixed life with many ownership changes. She was also known as “Happy Giant”, “Jahre Viking”, “Knock Nevis”, “Oppama”, and finally “Mont”. She was the longest ship ever built.

The supertanker struggled due to restrictions on where she could be employed, and was soon scrapped.

The Prairial had an unusually long and productive career for one of these giants of the seas.

The Batillus was built for the French branch of Shell oil, but lasted less than a decade before being sold for scrap for less than $8 million.

The TI Class of ships are the largest double-hulled supertankers in the world. They are currently the largest ocean going ships in service. While in 2009 and 2010, “TI Asia” and “TI Africa” were converted into sophisticated floating, production, storage, and offloading vessels.

The “Berge Emperor” was built in Japan by the Mitsui Group. Another which had a relatively short productive life before scrapping

Other upcoming articles in this series will look at Bulk Carriers, Container Vessels, Cable Ships, Passenger Ships and specialised vessels.