What To Wear? (Seafarers’ style) 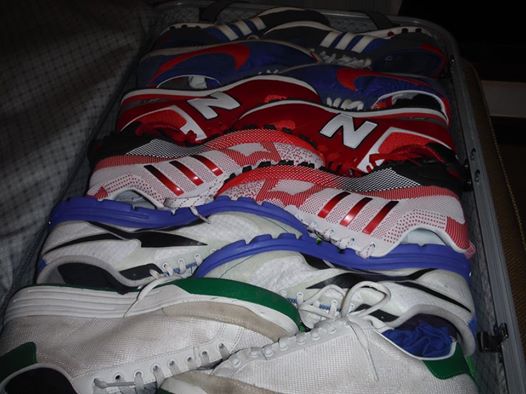 According to both Mark Twain and William Shakespeare, clothing “makes the man”. Here we look at what that means for seafarers – both in terms of what to wear onboard ship, but even more so ashore. So what do clothes, sneakers and hats say about today’s seafarers? 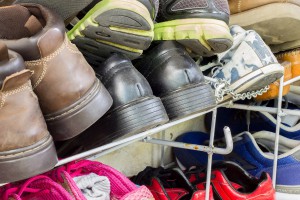 Seafaring began as a commercial pursuit, and so merchant sailors far pre-dated their militaristic brethren in the Navy. But what of the uniforms and clothes which seafarers wore back in the day, and what about current trends?

The title ‘Merchant Navy’ is relatively recent. It was granted by King George V after the First World War to recognise the contribution made by merchant sailors, as opposed to those on Royal Navy vessels. 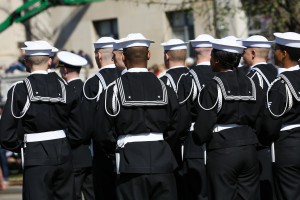 While the military has always gone big on uniforms, the commercial service not so much. So when did the traditional uniform first appear? Well it is actually surprisingly late. Before the mid Seventeen hundreds, ships officers, and captains of commercial ships in particular, answered the ‘what to wear?’ question with ease – they worn what they pleased. It has been recorded that one captain had worn a plain black tailcoat and a white top hat. Which, while sounding quite dapper, is not what you might expect.

According to historians, a sailors’ work clothes did not differ very greatly from those worn by peasants on land. Certainly there was nothing that could be described as any sort of general uniform which differentiated the sailor from the landsman, or even was common amongst all sailors, “every man dressed as seemed good in his eyes”. The only concession was to the weather – and so sailors would wear a coat or “jerkin” in place of the doublets of the time, which were a form of waistcoat.

Dress to impress vs the British Board of Trade

From the 1750s onwards, there was a growth in global trade – and this meant more passengers being carried too. While traditionally commercial seafarers were never required to wear a uniform, they came into popular culture when the shipping companies which carried passengers started using systems of stripes and badges.

These “uniforms” helped to identify crew from passengers, officers from seamen or ratings, as well as encouraging discipline, this was the birth of Merchant Navy uniforms in Britain and part of Europe. A trend which spread far and wide. 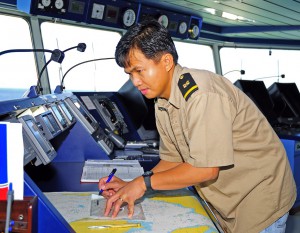 Gold bars and colours on epaulettes to denote who did what, and at what level.

However, there was no official uniform of the Merchant Navy until one was introduced by the British Board of Trade in 1918. The uniforms then reflected not simply rank onboard, but of the responsibilities too. With gold bars and colours on epaulettes to denote who did what, and at what level.

Up until the late 1970s the trend had been for seafarers to usually wear uniform – but then as the 80s came around, as vessels flagged out from traditional closed registries – then the formality tended to fall away too.

What to wear for a modern day seafarer?

Today most merchant seafarers are unlikely to wear a uniform – while cruise and passenger vessels have retained the uniform approach. The role of insignia, emblems, buttons and cap badges is returning back to whence it came, as a means of passengers knowing who is who. 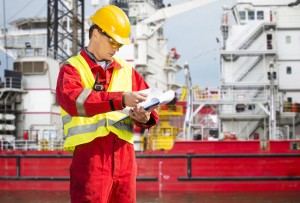 On most other types of commercial vessels, the focus is on operational matters…and so the boilersuit is the more usual uniform. While for ease many bridge watchkeepers and masters may make use of a simple white pilot shirt and black trousers, just to look smart but without having to pack too many clothes to take away.

As vessels tended to do away with strict communal areas, then the need for uniforms has fallen away too. Without a bar area, without a formal dinner service. Then there has not been much need for uniforms. Standing in line to help yourself to chicken biryani from a heated steel trough doesn’t really call for shiny shoes, pristine creased pants and gold braid.

It is perhaps understandable that the industry is moving more towards functional clothing over the elaborate hierarchical epaulettes and hats. But as with so many things, could this trend be having some unintended consequences? Are seafarers who dress down likely to bring their performance down too?

Don’t know what to wear? Dress for success!

Obviously seafaring is not the only profession with a uniform. From airline pilots in their white shirts, to police, and even shop girls in their tabards. All have to wear something which promotes a sense of themselves in a role.

Very often today the ubiquitous branded polo shirt is the badge of office across so many different types of roles. But does having a uniform help performance? Studies on the subject indicate both positive and negative effects of the way uniforms in the workplace affect performance and productivity. The benefits which uniforms can bring include:

1) Improved Performance: The most common argument for uniforms is that employees who all dress alike are easily identified as employees in a company. This is useful in a shop…but not overly so onboard ship anymore. Only pilots and stevedores are likely to see them, so it can be seen as overkill. However, a uniform can translate into a greater sense of loyalty toward the company, and a sense of pride. This can elevate levels of employee performance.

2) Unity: Employees who wear uniforms develop a sense of solidarity with co-workers, creating an environment in which teamwork is enhanced and performance improved. Merchant navy uniforms provide a sense of the hierarchical system onboard, and so there is a united, but also an aspirational element too.

3) Professionalism: Uniforms can indicate a sense of professionalism, which in turn, improves performance. There is a sense of pride, but so too of purpose when dressing in a smart uniform. Especially one that is “earned” – the stripes of rank and the diamonds of competency are important, and those who wear them can feel that.

4) Sense of Belonging: Those who wear uniforms benefit from a sense of belonging, of being part of a team and culture. That has been stripped away on most ships – and so it could be seen that moves to “smarten” up would give the profession of mariner its sense of place and importance back.