What To Pack For A Sea Voyage (Advice For Seafarers) 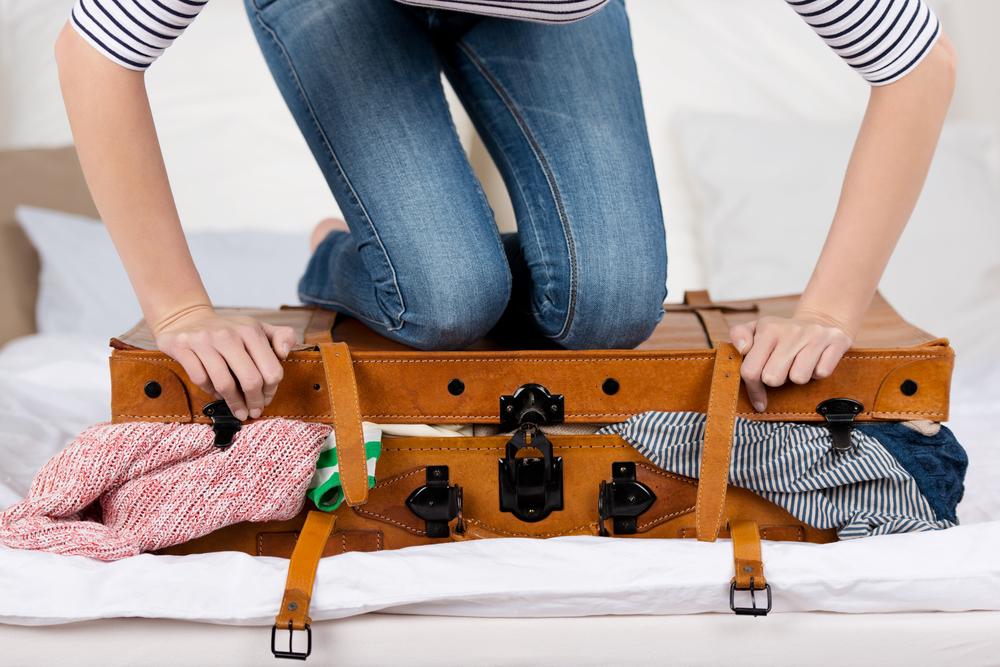 Pack it up, pack it in, let me begin…when you are all set to leave the house to head back to sea it can be a real pain. So what are the essential bits and bobs which every seafarer needs, and what can you do to know what to pack for a sea voyage?

What old school sailors packed for their sea voyage

While all too many seafarers are still engaged for voyages of many months, most are popping back and forth for the equivalent of one or two on, one or two off. Back in the day it wasn’t like that.

Going to sea was an enterprise that could even take years. It was really important that each sailor took as much as possible, from the basics to a few luxuries to keep them sane, safe and comfortable in the voyages ahead.

It must have been a challenge to choose what to take, but this was made even more difficult given the small amount of storage space in the cramped foc’s’le accommodation where most lived. The Maritime Labour Convention 1856 was not up to much… 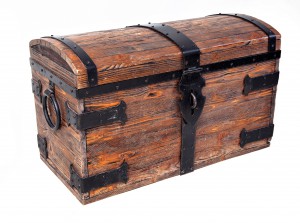 A chest was the most common item for seafarers to store their clothes. What wold you pack here?

The prudent and careful sailor could pack everything he was likely to need in his sea-chest. The sea-chest was often carved or decorated with intricately worked handles, showcasing the skill of its owner.

Sea chests held about as much as a modern duffel bag, but the supplies were expected to last throughout the voyage. The ship’s store (slop chest) sold canvas, twine, and other supplies to sailors, but the sailor had to know how to construct   packing items

The following verses were found in a journal from the whaling ship “Ocean Rover” and were written in 1859. In the song we are told about what an experienced sailor would take along on a sea voyage.

What to pack for a sea voyage in the XX century?

The one bonus today is that seafarer airline tickets will at least allow an extra allowance – but it is still about using the 40kg limit wisely. 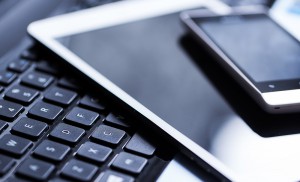 What to pack for a sea voyage? The answer is easy thanks to technology.

Now of course, the digital revolution has actually helped seafarers a lot. No longer is there the need to carry papers, books or music in the laughable form of cassette tapes.

USB drives, laptops, Kindles and MP3s have changed all that. So the entertainment side of things is now considerably smaller and lighter. But what else is needed?

To pass the days at sea, the unlikely event of shoreleave what do seafarers of today have in their giant North Face duffels or wheelie cases?

Our Crewtoo seafarers have been sharing the things that they pack with them…so what is the Top Ten items these days?

The seafarers of the past actually took a remarkably similar haul with them to sea. Substitute butter for protein shakes, and pencils for gadgets, and it seems our forebears weren’t so different. 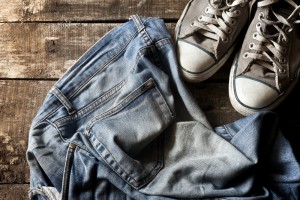 What to pack for a sea voyage? It is smart and practical to take old clothes to squeeze the last life drop out of them.

One interesting thing mentioned in both the past and today was the use of “old clothes”.

In the past seafarers took old clothes to sea to use as patches for their other items. In a nod to modern consumerism, the seafarers of today take old clothes, so they can be thrown away and new ones bought when they get to the shops.

What not to pack for your voyage 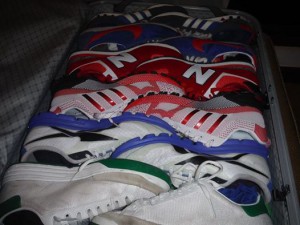 What to pack for a sea voyage? Remember, just don’t overdo it!

However, sometimes seafarers are prone to pack items which can get them into trouble. Obviously knives can be frowned upon these days, and unlike sailors in the past, most companies take a dim view of crew turning up with blades which would make Crocodile Dundee blush.

Just last year the Philippine Consulate General warned Filipinos not to bring stun guns, tear gas and knuckle dusters into Hong Kong after it was revealed that 81 nationals, mainly seafarers, were arrested for arms offences.

Pinoys were also advised to refrain from carrying flick knives, extendable batons and bullets in both their hand luggage and their checked-in bags, as these are considered to be “arms” in Hong Kong. Many other countries have similar restrictions, so it pays to pack carefully.